12 Monkeys fans, we’ve got a collection of first look images to share with you from the show’s Feb. 13 episode.

Titled “The Night Room” the episode will see Cole and Dr. Railly face off with the Army of the 12 Monkeys when both discover the Night Room – an off-site, black ops lab that houses the virus that will one day destroy the world. 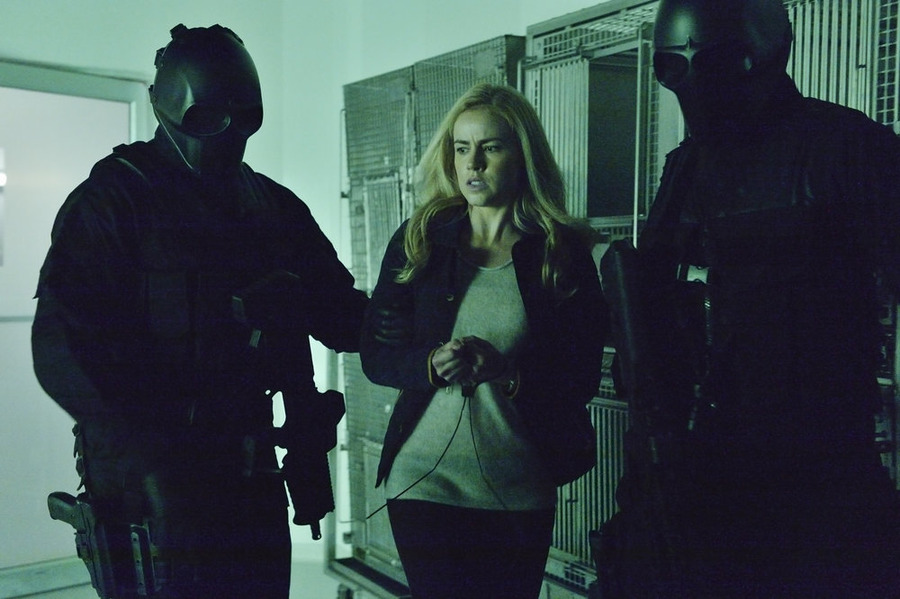