12 Monkeys fans, we’ve got a collection of first look images to share with you from the show’s upcoming March 20 installment.

In “Divine Move” Syfy teases that forces come to a head when Ramse does what it takes to protect his newfound family, leaving Cole to deal with the aftermath. 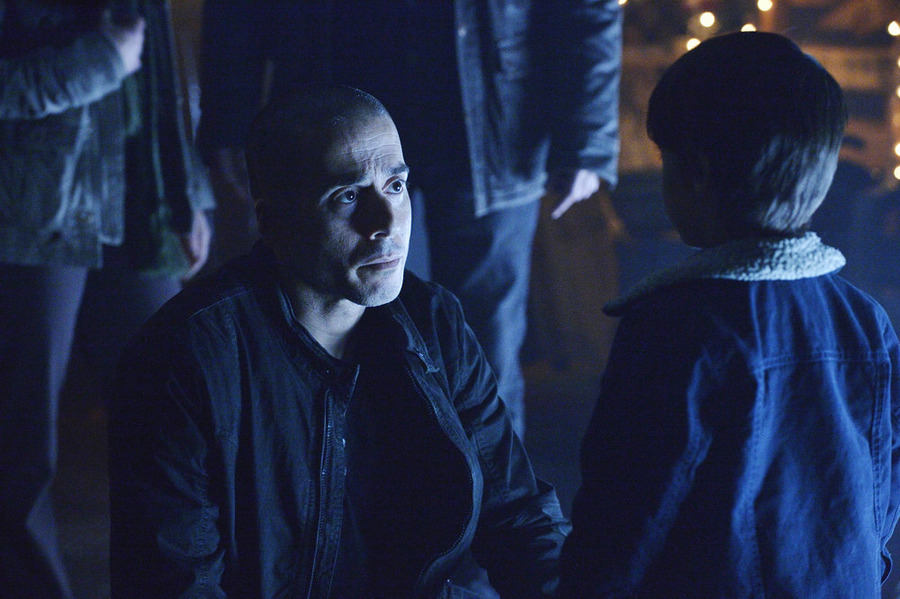