Courtesy of ABC, we’ve got images for Agents of S.H.I.E.L.D.‘s “Love In The Time of Hydra.”

Coulson and the rest of the team find themselves still reeling after Skye’s shocking revelation.

With the team fractured, they must decide what to do with one of their own.

Elsewhere, Bobbi and Mack reveal their true allegiance to Hunter, while Ward and Agent 33 embark on a personal mission. 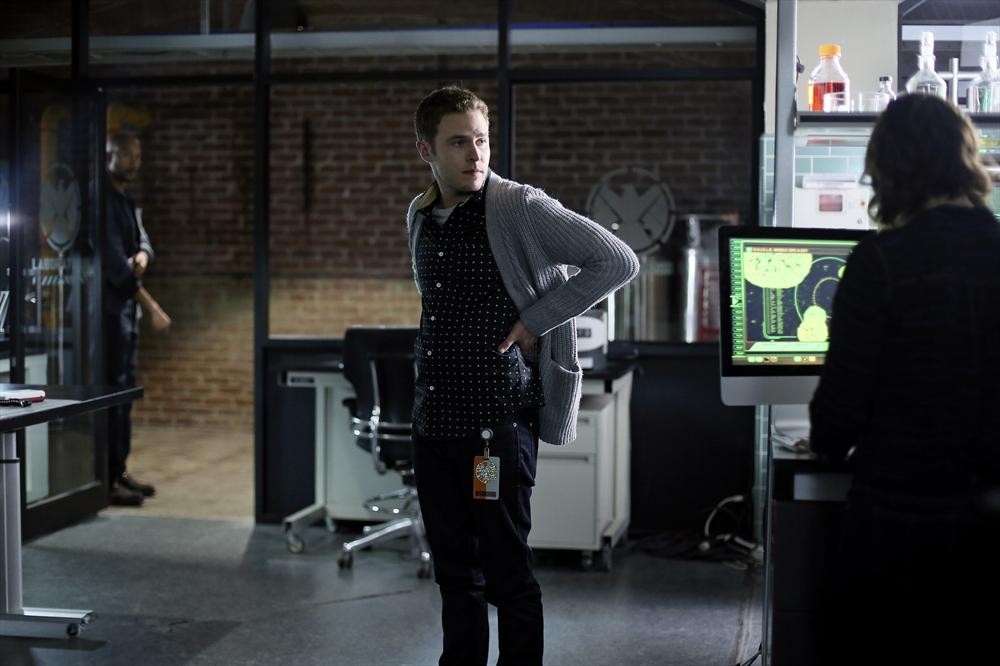