New images from Arrow’s Feb. 18 episode have been released by the CW.

“The Return” will see the reappearance of Tommy Merlyn and Deathstroke via flashback.

Catch 20 new images from the episode in our gallery following the CW’s official synopsis below.

THE RETURN OF DEATHSTROKE AND TOMMY MERLYN

A flashback reveals when Oliver and Maseo (guest star Karl Yune) returned to Starling City to retrieve the Omega bio weapon, and despite being under strict orders from Amanda Waller (guest star Cynthia Addai-Robinson) not to reveal himself to anyone, Oliver looks in on his family, Laurel (Katie Cassidy) and Tommy (guest star Colin Donnell). 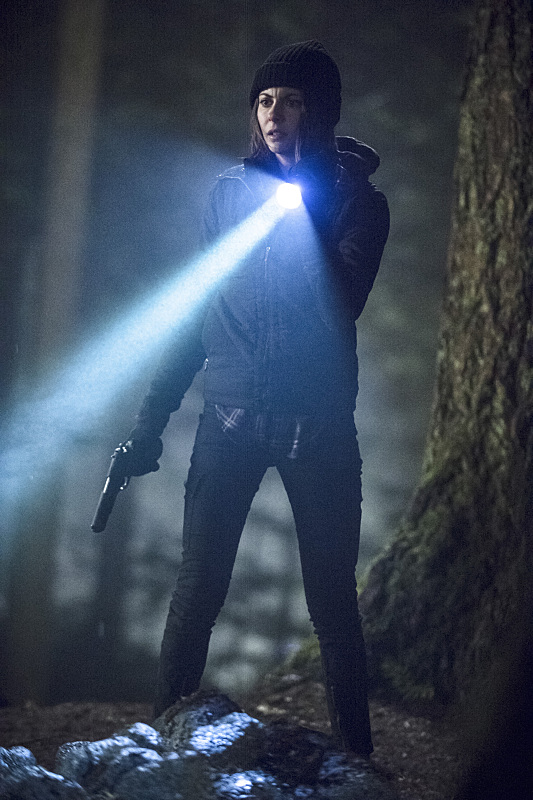 TV REVIEW: There's No going Back in Arrow's "Canaries"