Blacklisters, following on from our initial scoop on “Ruslan Denisov” we’ve first look images from the episode.

The February 12 episode will see an undercover CIA agent kidnapped by a band of separatists in Uzbekistan.

The action sets in motion a rescue mission by the task force.

However when Red (James Spader) informs Agents Keen (Megan Boone) and Ressler (Diego Klattenhoff) that they are up against “Ruslan Denisov,” (guest star Faran Thair) a very dangerous past associate, the team realizes the full implications of the matter.

Catch our gallery below. 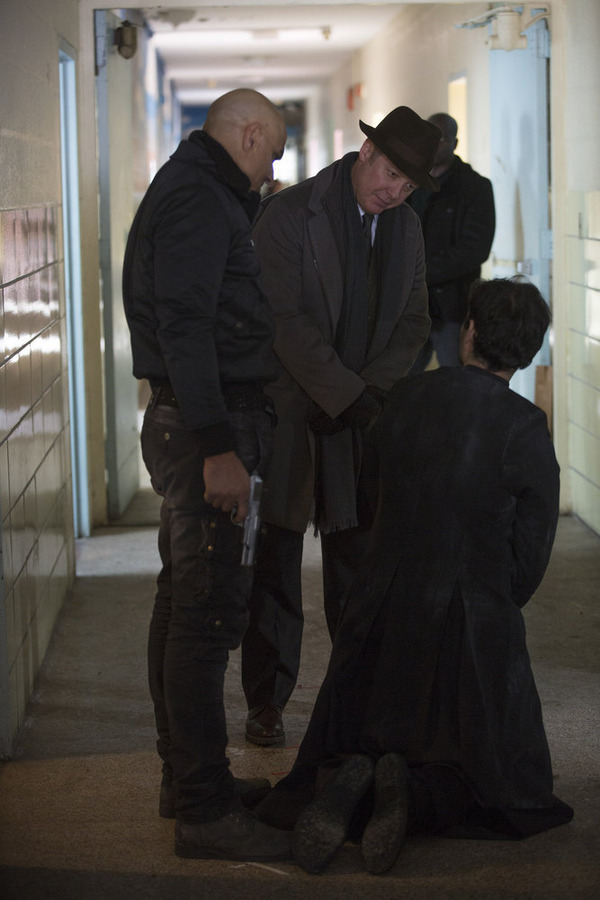