View them in our gallery below.

Her lead brings Intelligence into a case that the robbery-homicide unit has been working for months. 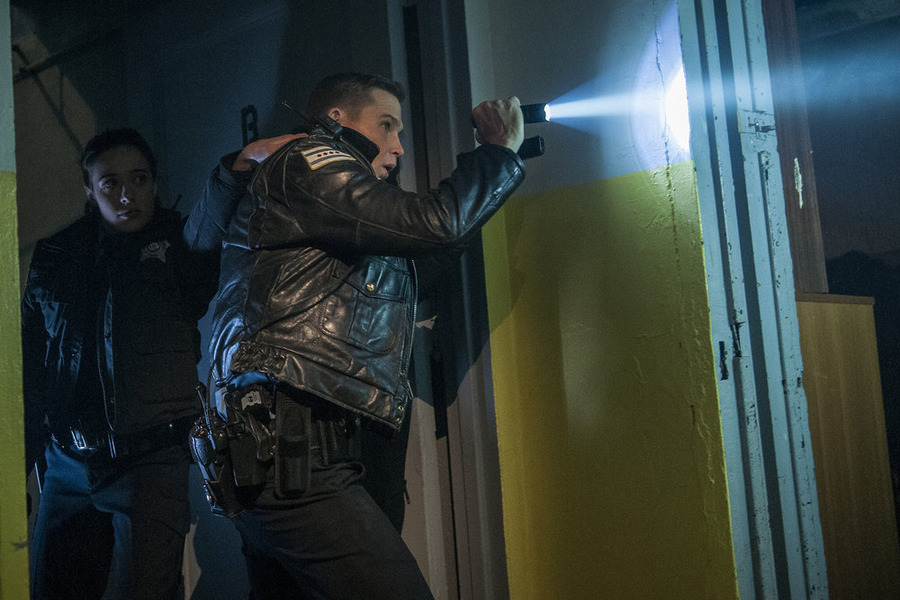