Home Articles IMAGES: Chicago P.D. Season 2 Episode 18 “Back to Even”

Straight from NBC we’ve got your first look at the April 1st episode of Chicago P.D. — and it’s nothing to joke about.

View the full image gallery for “Back to Even” below.

The episode centers on Voight’s questionable ties with a missing teen involved in a drug robbery that went south.

After intelligence responds to a drug robbery gone wrong, their investigation reveals that the very first person Voight ever gave his card to has been linked to a double murder.

Despite the suspicion it brings down on him, Voight will fight to keep her family safe.

At the same time, we learn the real reason behind why Halstead’s brother, Will (guest star Nick Gehlfuss), has returned to Chicago. 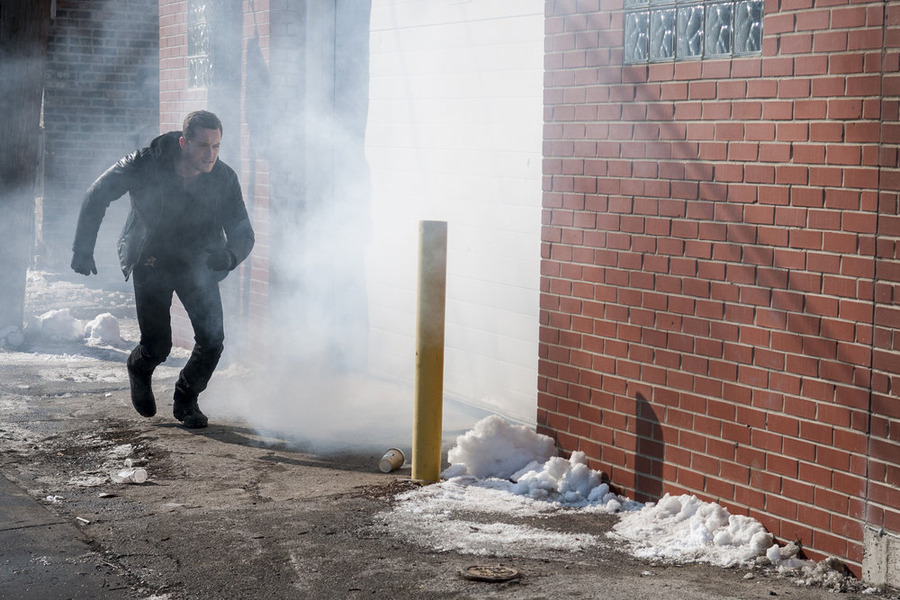 Godzilla and the Monsterverse will Return for New Apple TV Series