Airing December 2015, the six hour miniseries follows the peaceful invasion of Earth by the mysterious Overlords, which begins decades of apparent utopia at the cost of human identity and culture.

However, Karellen’s refusal to reveal his physical appearance and insistence on dealing only through Ricky raises questions whether his intentions are truly benevolent.

First look images from episodes 1 and 2 follow in our gallery below. 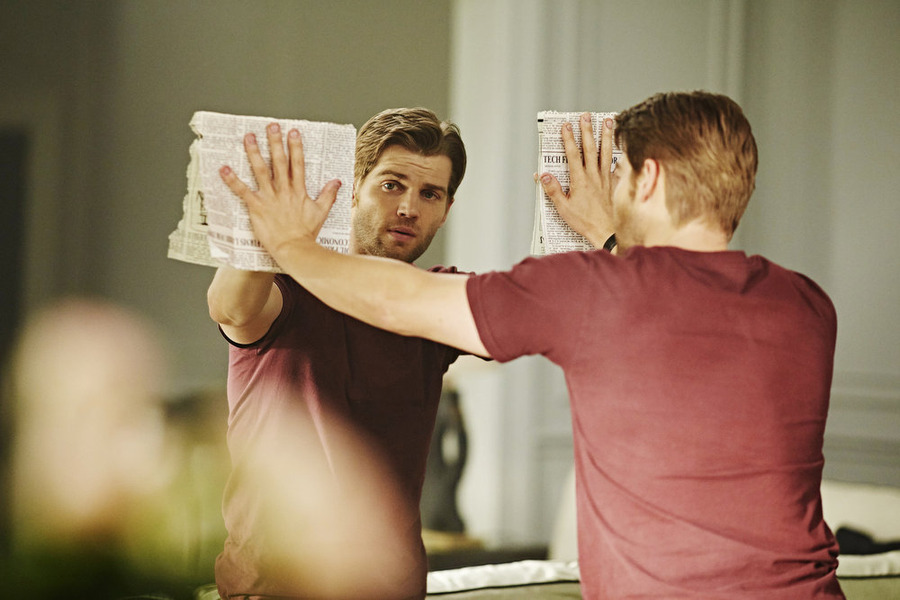 Syfy Announces Premieres For THE EXPANSE and CHILDHOOD’S END