Following on from our initial report, we now have some first look images from Constantine’s season finale to share with you.

Airing Feb. 13, the episode titled ‘Waiting For the Man” will see John (Matt Ryan) and Zed (Angélica Celaya) returning to New Orleans when Detective Jim Corrigan (guest star Emmett Scanlan) asks for their help in the case of a missing girl.

Meanwhile, the truth behind the Rising Darkness comes to light.

The episode is the thirteenth, and final, of the show’s first season. While NBC has yet to make a renewal announcement, fans are hopeful that a season 1B may yet come to pass … we’re just waiting on the man …

CONSTANTINE -- "Waiting for The Man" 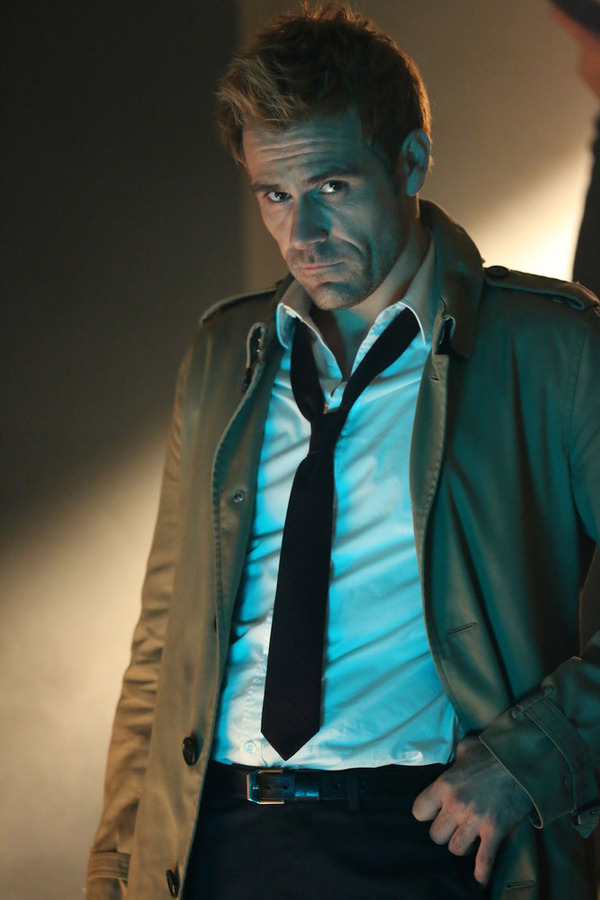