Check out the handful of images, courtesy of the network, in our gallery below.

The episode will see Vernon caught in the middle of quite the sticky situation.

Elsewhere, Jamal’s newfound drive and ambition are helping him on his rise to stardom, but it might stir up trouble in his relationships.

To make matters worse, a mystery woman (guest star Raven Symone) from the family’s past will show up with a huge surprise. 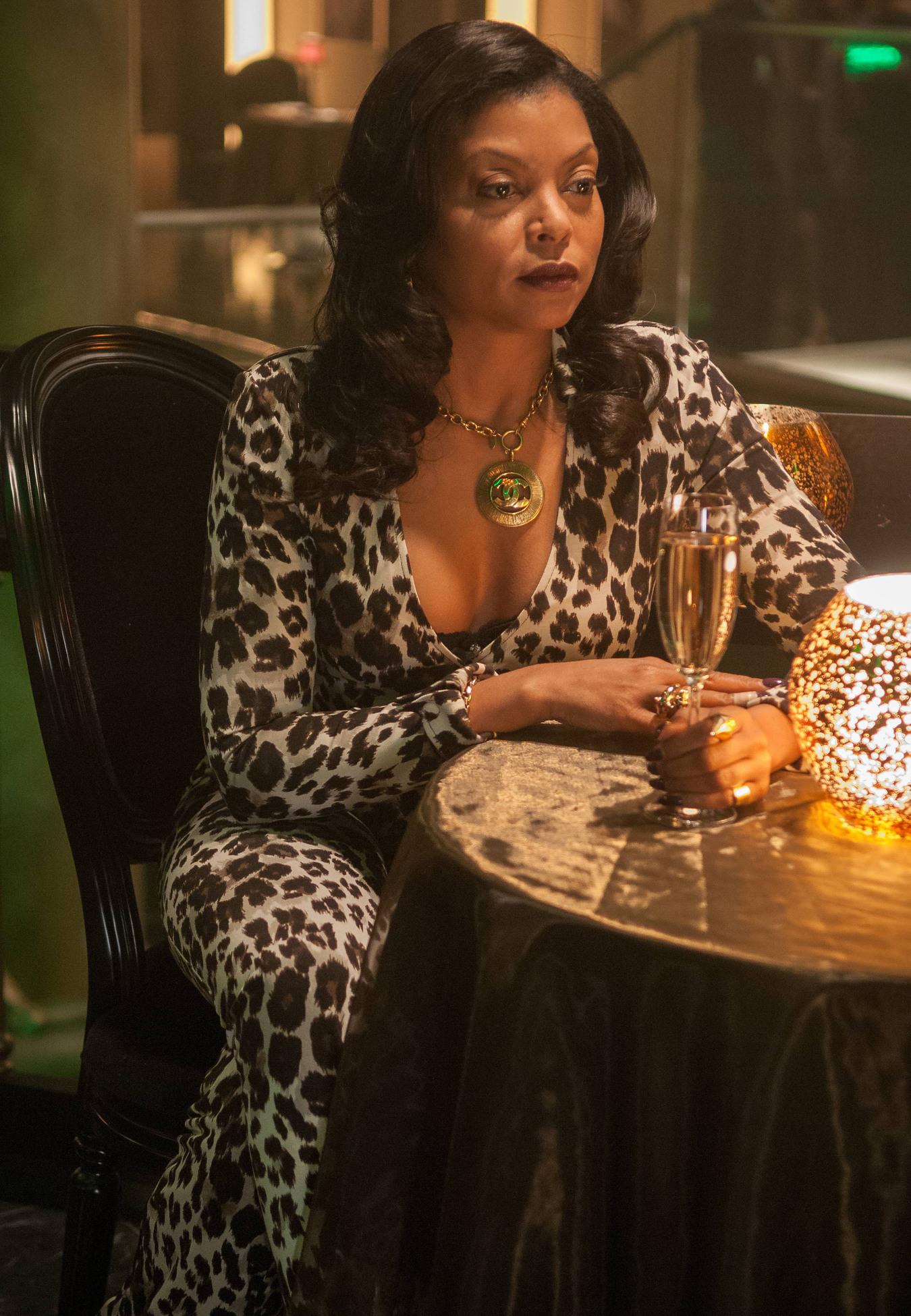