Empire fans, we’ve got a new collection of images from the show’s Feb. 25 episode to share.

“The Lyon’s Roar” will see the Lyon family coming together to record a legacy album with Lucious, Hakeem and Jamal.

Meanwhile, Andre will struggle with some inner demons as Jamal steps into the spotlight with news that surprises everyone. 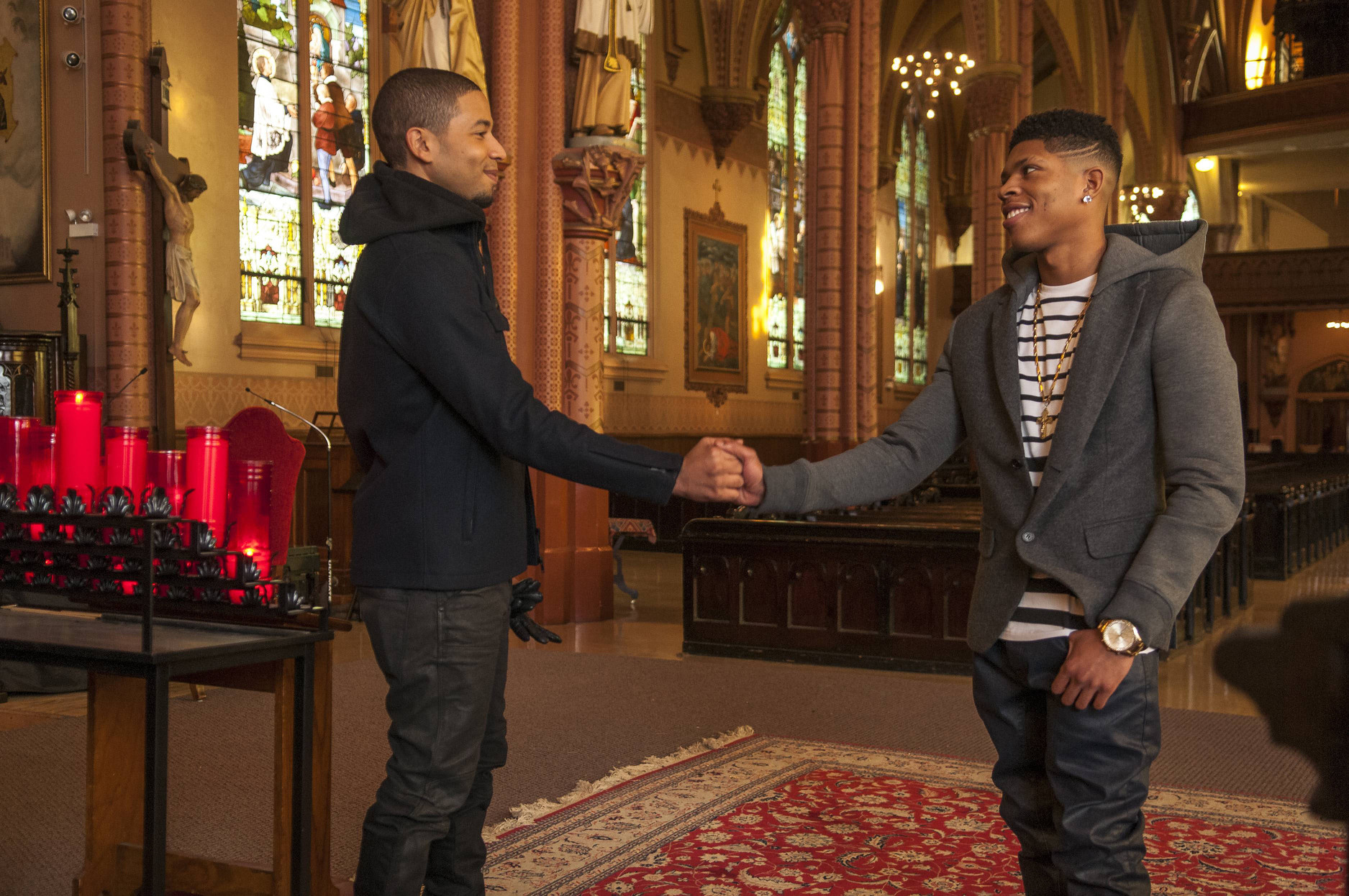