Hey Flash fans, we’ve got a gallery of images from the show’s upcoming “The Nuclear Man” to share with you.

Find our gallery following the CW’s synopsis below.

They deduce the best way to track Ronnie is to find Dr. Martin Stein (guest star Victor Garber) who was working on a project called F.I.R.E.S.T.O.R.M.

The Flash -- "The Nuclear Man" 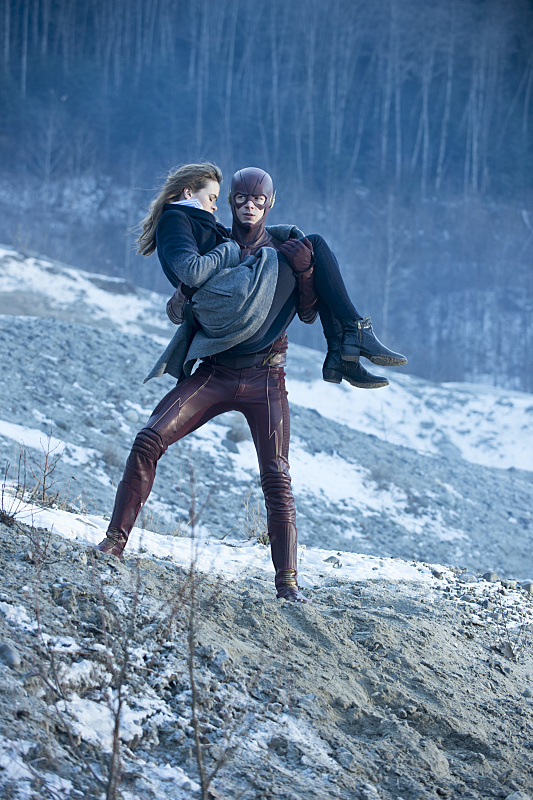 IMAGES: The Originals 2x115 "They All Asked For You"