IMAGES: Forever Season 1 Episode 14 Hitler on the Half Shell”

We’ve got a large collection of images to go with a large synopsis for ABC Forever’s upcoming Feb. 3 episode.

Catch our gallery and the official synopsis and air date below.

TREASURED ART STOLEN BY THE NAZIS IN WORLD WAR II BECOMES THE FOCAL POINT OF HENRY AND JO’S MURDER INVESTIGATION, ON ABC’S “FOREVER”

“Hitler on the Half Shell” – Is Karl Haas a hero or a traitor and thief? When he ends up in the morgue, it starts an explosive chain of events with Henry and Jo racing to track — not just a murderer — but to solve a decades old notorious art crime.

Karl’s son, Erik, who is an art dealer, inherited from his father priceless works of art stolen by the Nazi’s during World War II.

Meanwhile, Adam pays an unsuspecting Abe a furtive visit, and Henry’s paternal instincts force a face-off with his nemesis.

Flashbacks take Henry to 1814 where he is shocked to learn that his own father’s shipping company was involved in illegal and immoral practices.

“Hitler on the Half Shell” is written by Sarah Nicole Jones and directed by David Warren.

FOREVER - "Hitler on the Half-Shell" 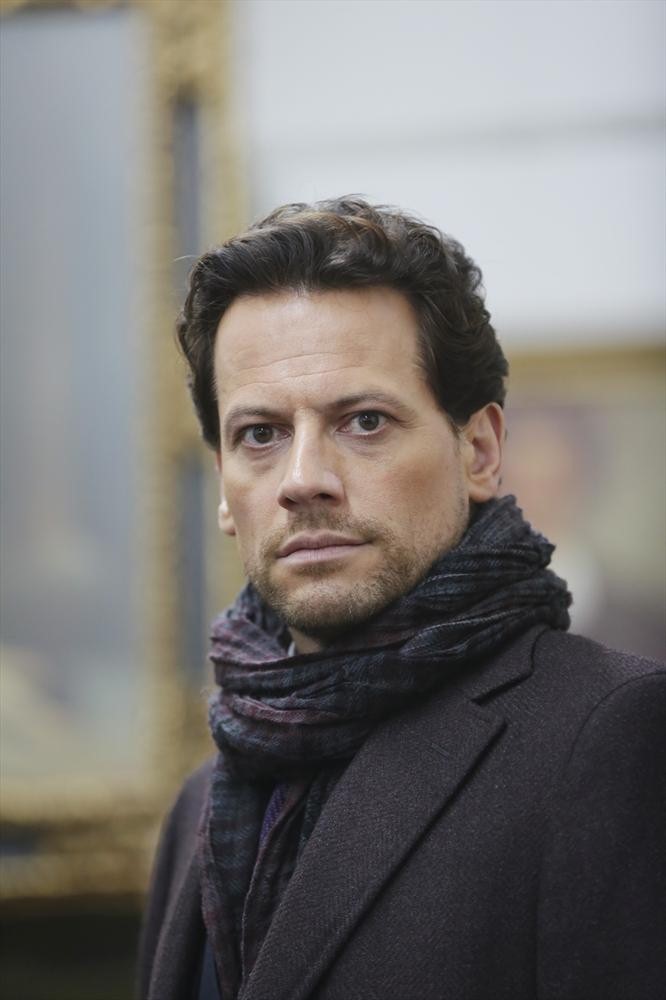