by Abbey White
Forever fans, we’ve got first look images at the February 24th episode, “Memories of Murder.” Check out our image gallery, along with some first details, below. “Memories of Murder” sees the death of a young college woman sending Henry and Jo back to the cultural hotbed that was New York in the 1970s. Murder victim... Read More 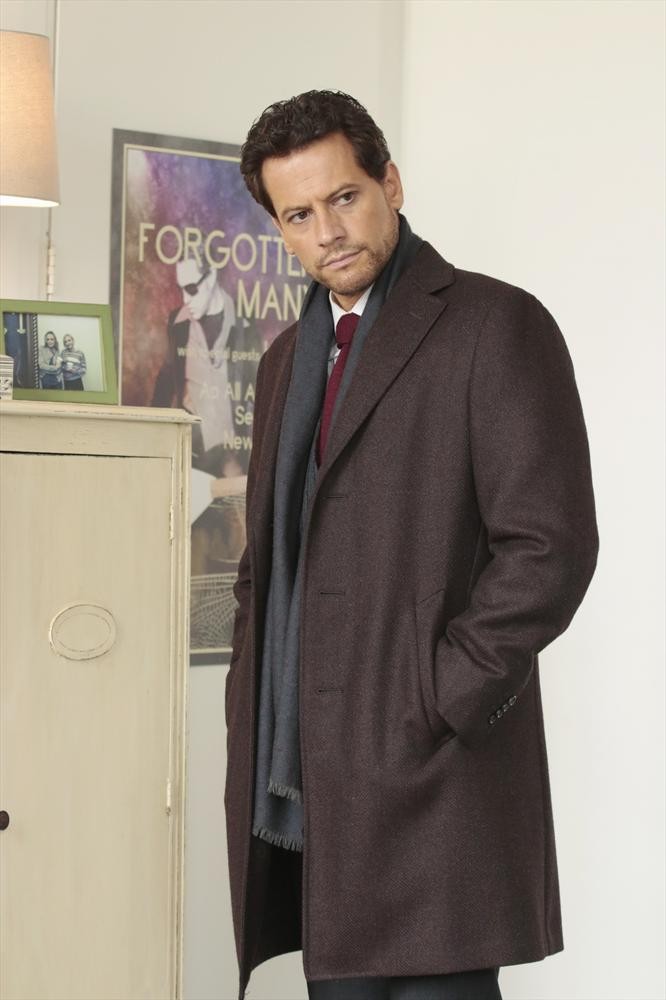 Abbey White
Abbey is a Cleveland based writer and college student. She's got a sci-fi addiction and soft spot for monster metaphors. Television is her second language, she's adamantly against shows going beyond six seasons and podcasting is her not so guilty pleasure.
View All Posts by Author
Visit Author Website