Via HBO, we’ve got 7 new photos from this weekend’s Game of Thrones.

In typically terse fashion HBO teases that in “Kill the Boy” Dany (Emilia Clarke) makes a difficult decision in Meereen.

The episode was written by Bryan Cogman and directed by Jeremy Podeswa.

GAME OF THRONES "KILL THE BOY" 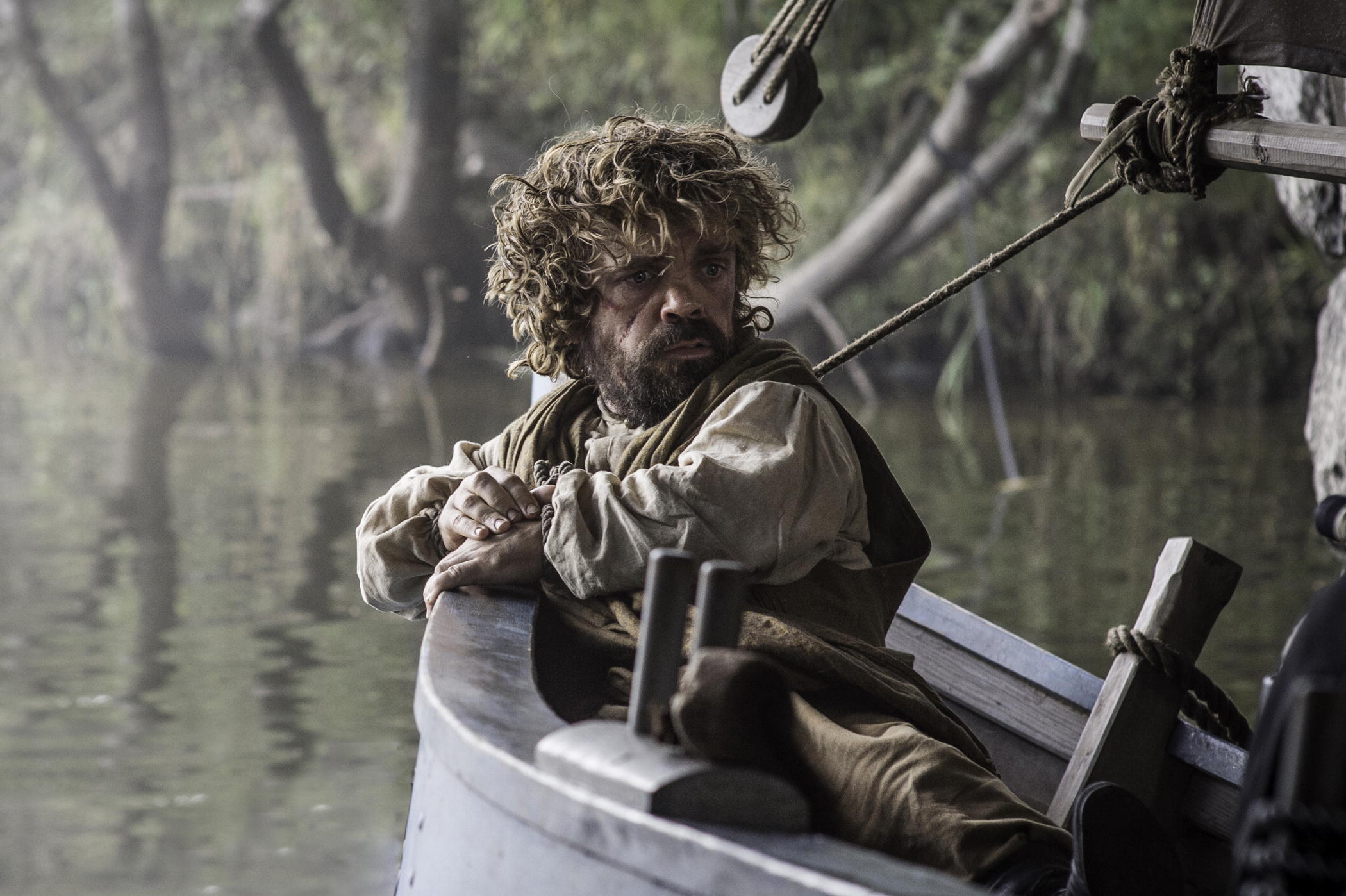