After a harrowing episode that divided fan opinion on the internet last week Game of Thrones returns on Sunday with “The Gift.”

HBO’s typically terse loglines for the episode reveal that Jon will prepare for conflict, while Sansa attempts to talk to Theon. (Although following last week’s episode we’re not sure what she might have to say to him other than ‘help me get the hell out of here.’)

Meanwhile, say HBO, Brienne waits for a sign (yeah, you totally missed that boat, Brienne), while Stannis remains stubborn (no news there).

And Jaime attempts to reconnect with family.

We’ve got  collection of first look images from “The Gift” to share below.

GAME OF THRONES "The Gift" 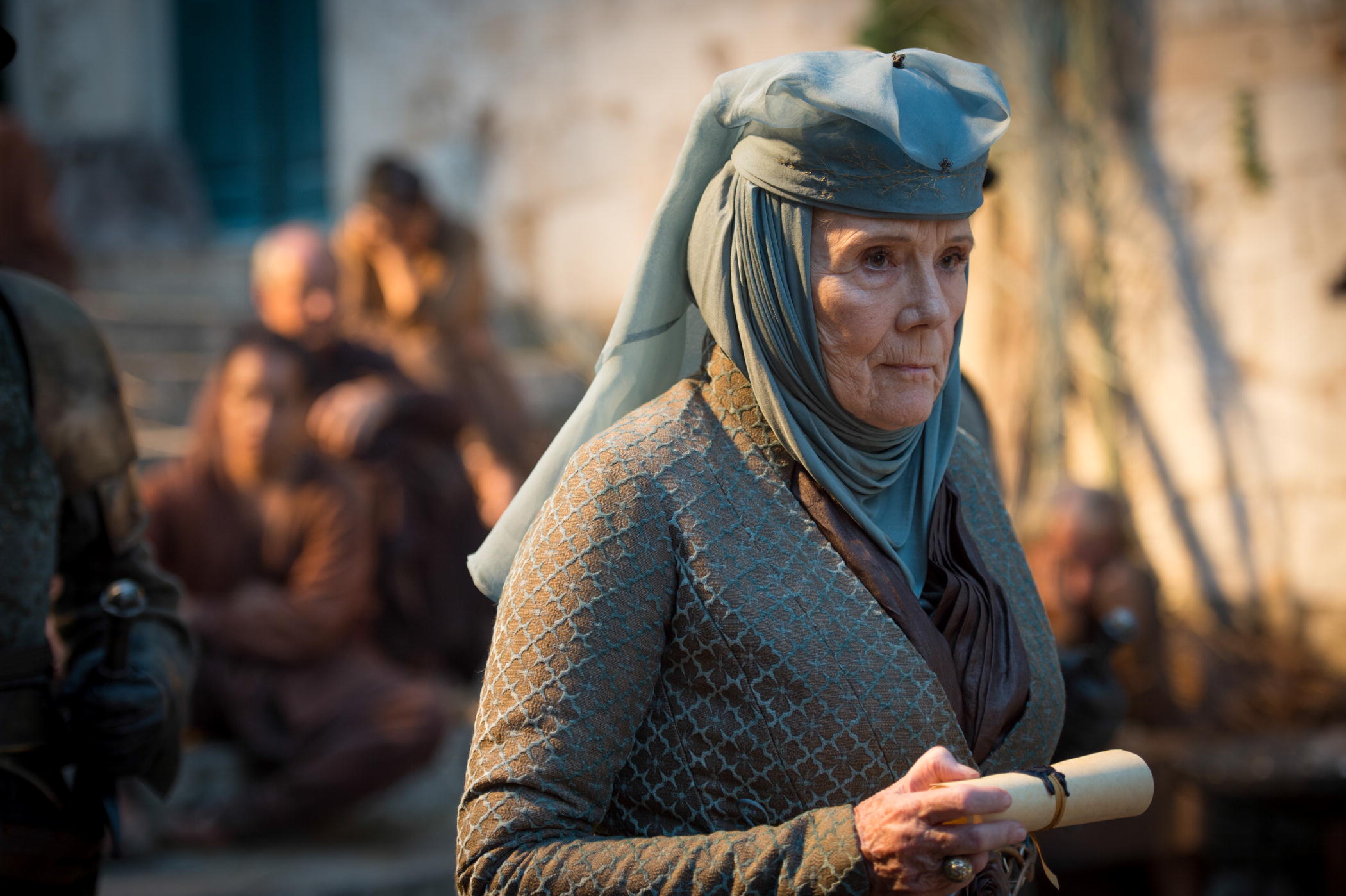