IMAGES: Game of Thrones Season 5 Episode 9 “The Dance of Dragons”

It may be hard to believe, but Game of Thrones is already airing its penultimate episode of the season next Sunday.

Titled “The Dance of Dragons” the episode will see Stannis (Stephen Dillane) confronting a troubling decision, according to our latest from HBO.

Elsewhere, Mace (Roger Ashton-Griffiths) visits the Iron Bank and Arya (Maisie Williams) encounters someone from her past.

“The Dance of Dragons” was written by David Benioff & D.B. Weiss and directed by David Nutter.

We’ve got first look images from the episode to share below.

GAME OF THRONES "THE DANCE OF DRAGONS" 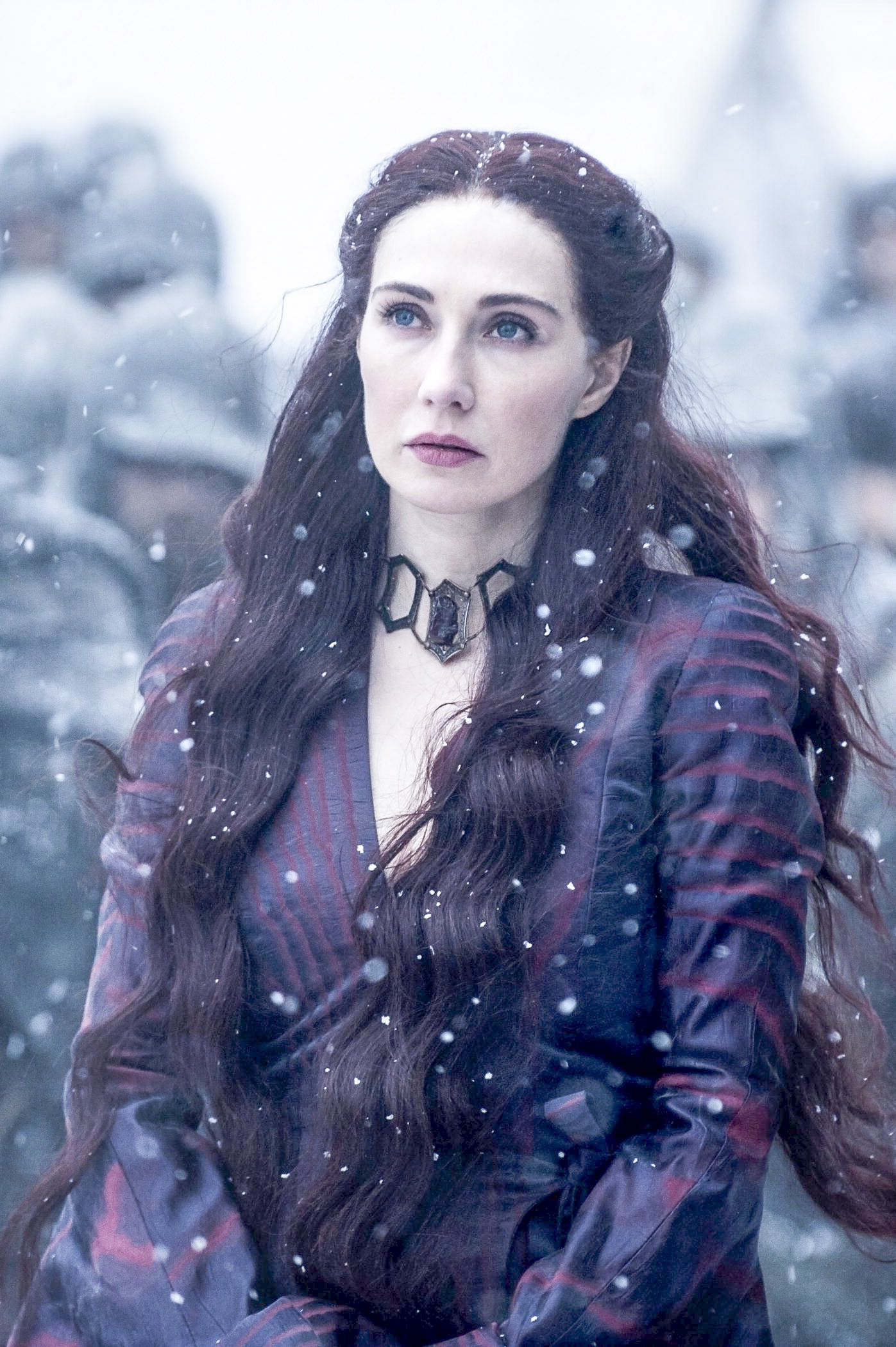