Game of Thrones returns for its final episode this season, “Mother’s Mercy,” on Sunday.

The finale will see Stannis, following his horrific sacrifice last week, marching his army towards Winterfell.

Meanwhile, HBO teases that Dany will find herself amongst strangers – which is probably related to her taking flight with her only free dragon Drogon last week following the public attempt on her life.

And as Jon finds himself challenged by new developments, Cersei, at breaking point, seeks forgiveness from the High Sparrow.

The finale was written by David Benioff & D.B. Weiss and directed by David Nutter. 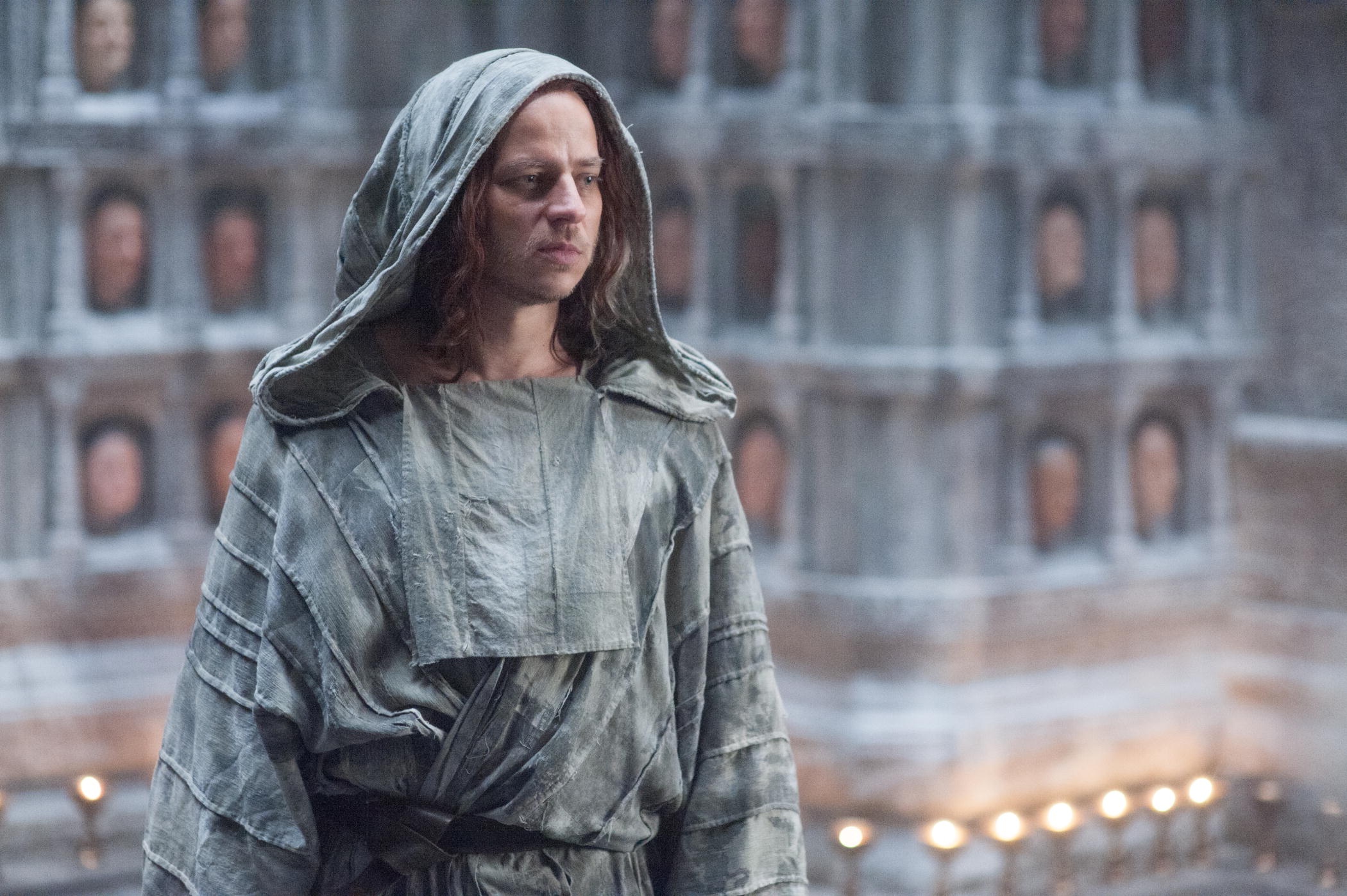 HYPERION is the Latest High Profile Project From Syfy