Home IMAGES: How To Get Away With Murder Season 1 Episode 11 “Best Christmas Ever”

IMAGES: How To Get Away With Murder Season 1 Episode 11 “Best Christmas Ever”

The Keating Five are back from Christmas break and apparently Santa doesn’t grant wishes to make dead body controversy go away.

Get a first look at How To Get Away with Murder‘s February 5th episode with our large image gallery below.

“Best Christmas Ever” is set to see school back in session after the holiday break — where the entire university is now talking about Annalise’s missing husband.

The Keating Five are questioned by the police as we learn exactly how they’ve been dealing with the guilt of killing Sam.

Meanwhile, Annalise makes every attempt to keep things business as usual by taking on a new client who is in the mob. However, Hannah (special guest Marcia Gay Harden) continues to pressure her for answers. 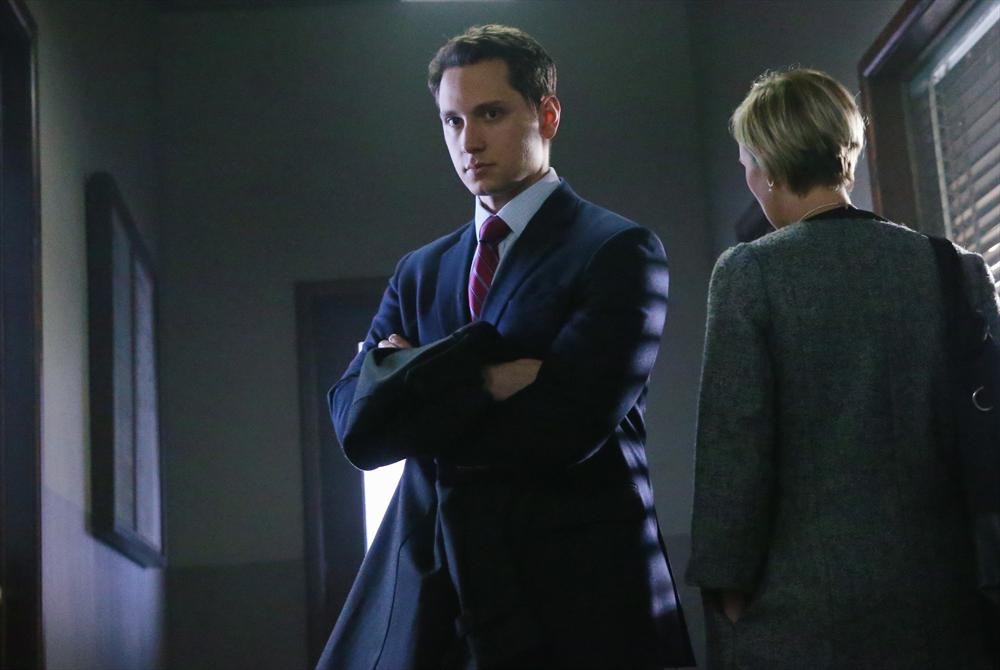