IMAGES: Gotham Season 1 Episode 18 “Everyone Has a Cobblepot” 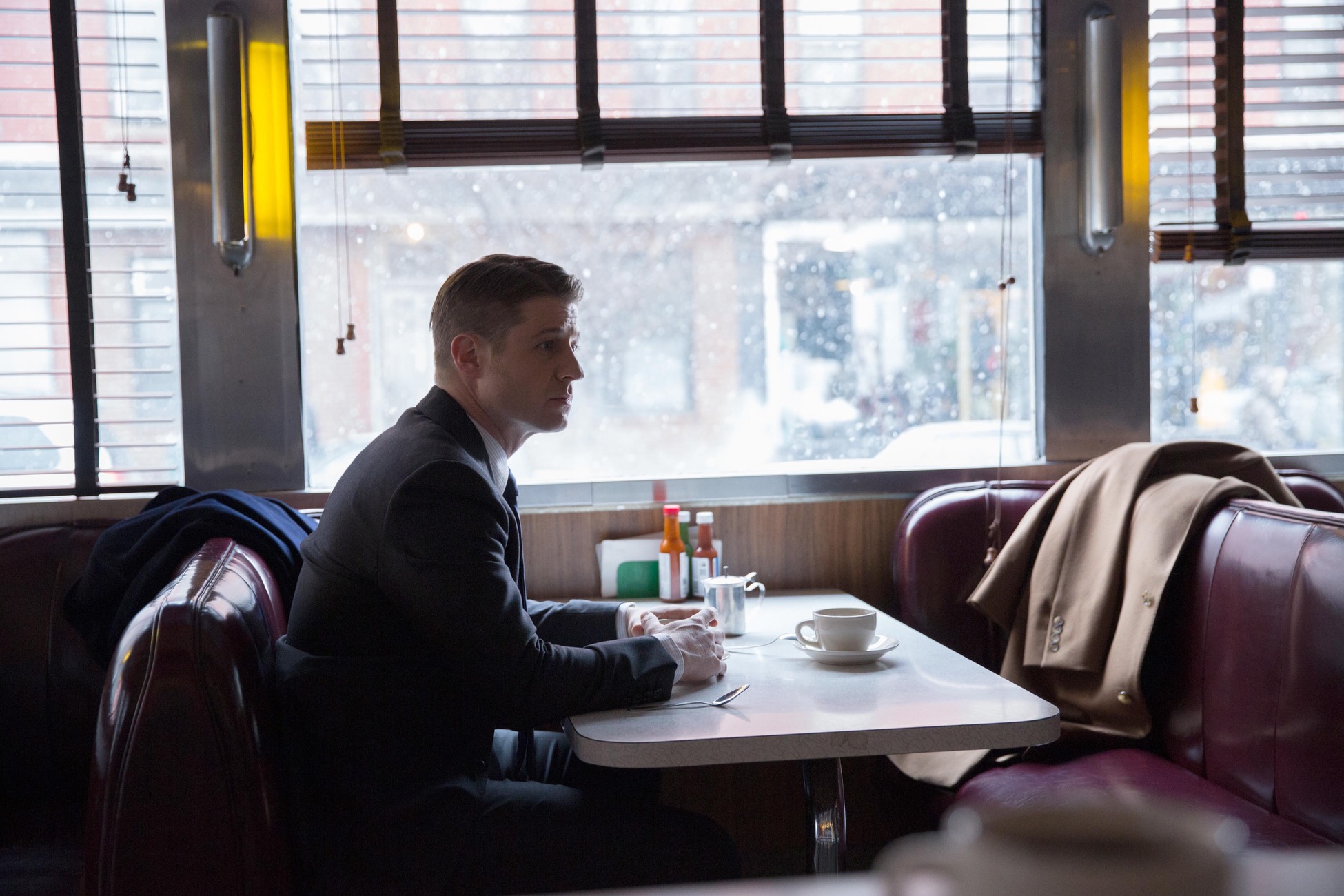