Following the mother of all cliffhangers Graceland makes a return to USA Network from June 25.

Season 3 kicks off with “B Positive” an episode which promises to shed light on that all important question. Is Mike Warren really dead?

While we’re not going to spoil you on that front, we can reveal that the premiere kicks off with a funeral, the return of bad guy Sid Markham, and the housemates’ inability to get back to a sense of normalcy following the events of last season.

It appears Jakes is the only one taking the chores wheel seriously, guys!

Meanwhile, Briggs will find out just how messy and dangerous it is to go it alone without the backup and protection of his team when he is forced by the agency to take on a gruesome undercover operation within the Armenian Mafia.

We’ve got one word for you on that score. Kidneys.

And with Lucia still a captive, Johnny will find himself very much under Carlito’s thumb. How far under? Don’t miss those final premiere seconds.

Meanwhile, Paige will go to extraordinary lengths to avenge Mike, even putting her own life on the line in order to take Sid down. It seems her guilt over pointing Sid to Mike in the season finale (which saw Sid go on to kill Mike by cutting off his air supply) has finally become too much to bear.

Oh, and did we mention that one of the housemates will make a decision to leave Graceland?

In the meantime, we’ve got a gallery of premiere images to share below. 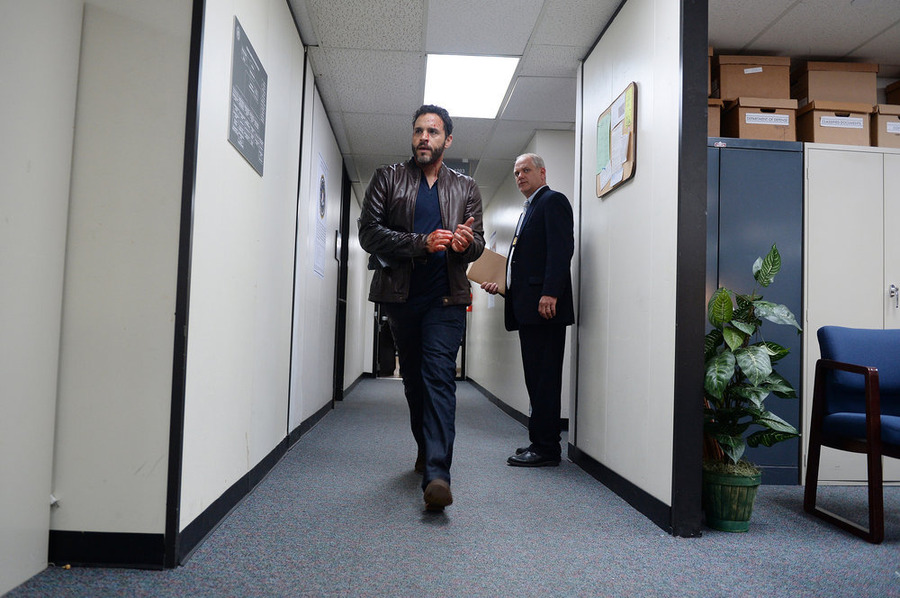 Killjoys is a Romping Adventure You Won't Want to Miss