Graceland fans, we’ve got some first look images to share from the show’s upcoming August 6 episode.

Titled “Bon Voyage” (even the title has us worried), the Network teases that plans will take a turn for the worse when Charlie attempts to pull Amber from Florida.

Meanwhile back with all things Sarkissian, Paige will set up a bust to pull the plug on the Armenian thug’s operations, all in an effort to aid Briggs.

However, things are not always as they seem ….

I think it’s fair to say we can all expect wheels within wheels with this one.

Those images we mentioned follow in our gallery below. 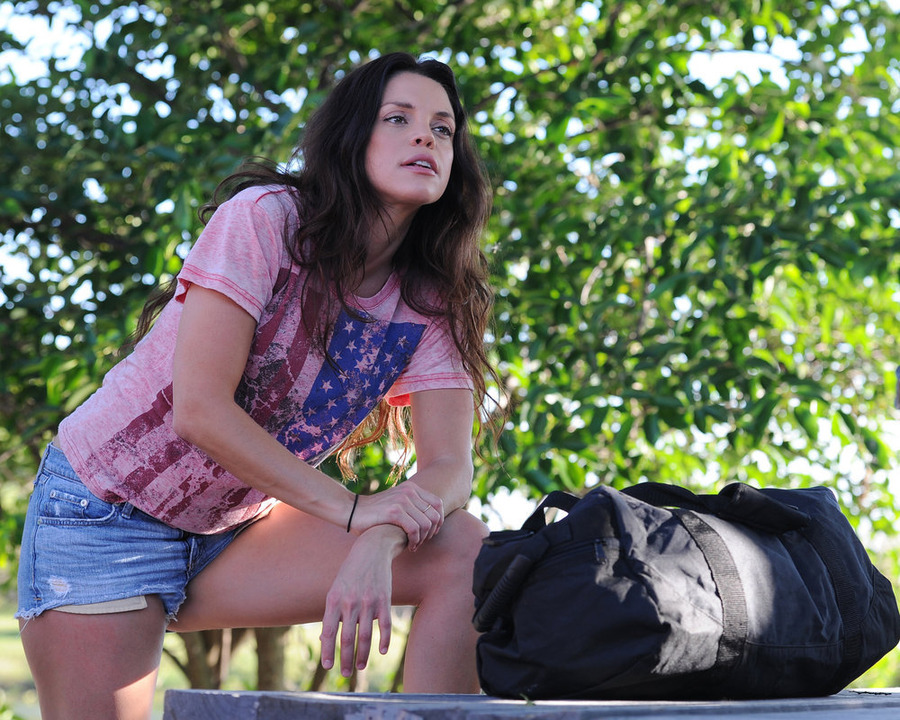