ABC has released a set of first look images for the February 26th episode of Grey’s Anatomy.

You can view our entire gallery for “Staring at the End” below.

The episode sees the hospital doctors becoming fascinated with Dr. Herman’s case after Amelia gives a lecture detailing the intricacies of the surgery.

Meanwhile, Arizona and Herman continue to bond over the amount of cases they are trying to complete before the big surgery.

The episode also sees Bailey bringing them a case of a pregnant woman who is close to her heart.

GREY'S ANATOMY - "Staring at the End" 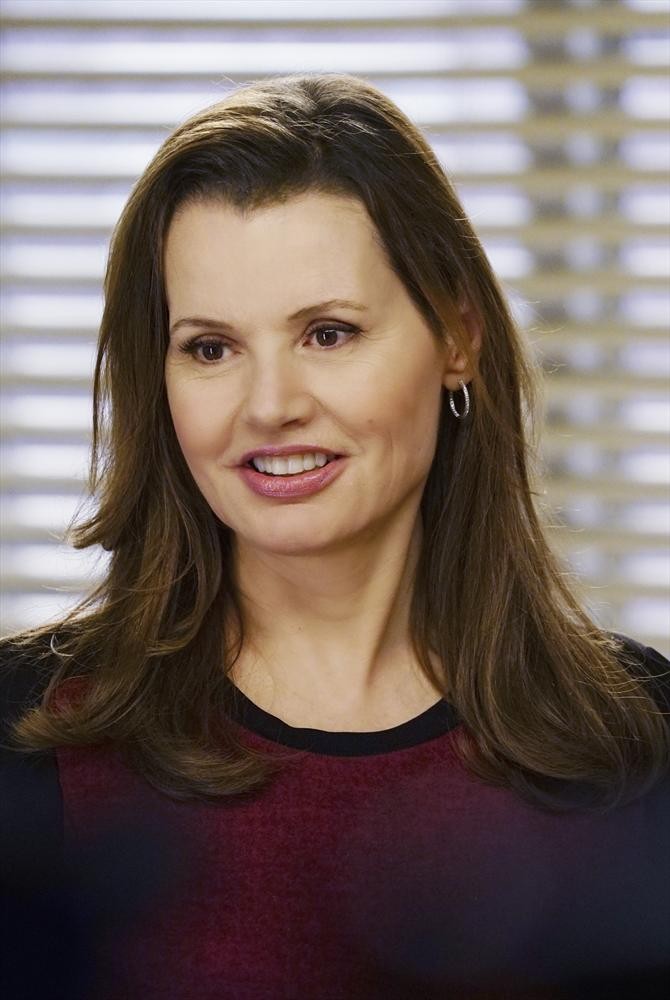 IMAGES: Chicago P.D. Season 2 Episode 16 "What Puts You On That Ledge"