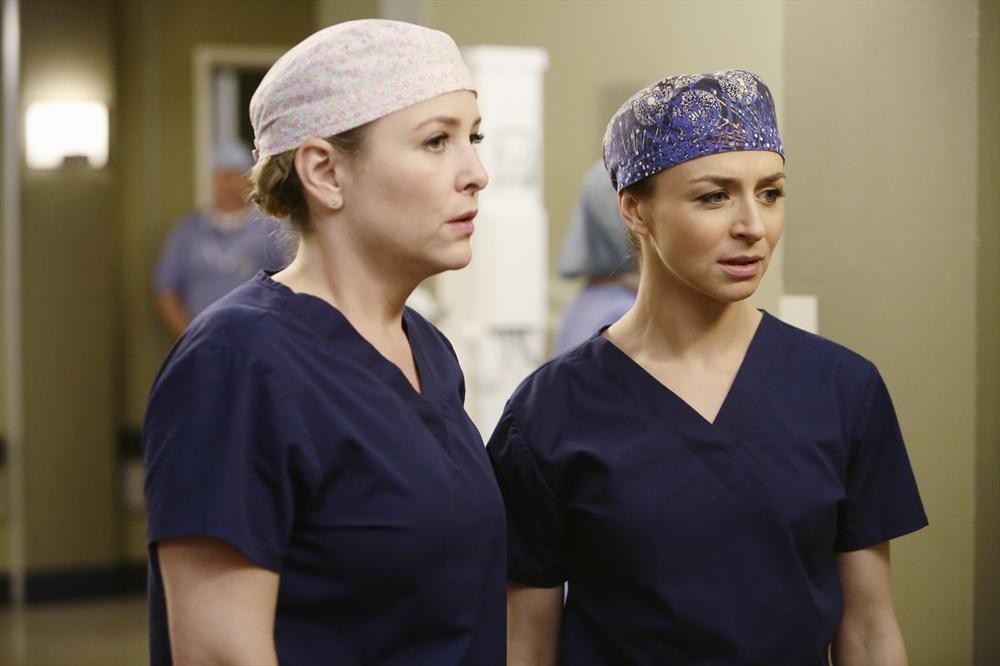 IMAGES: Grey’s Anatomy Season 11 Episode 17 “With Or Without You”