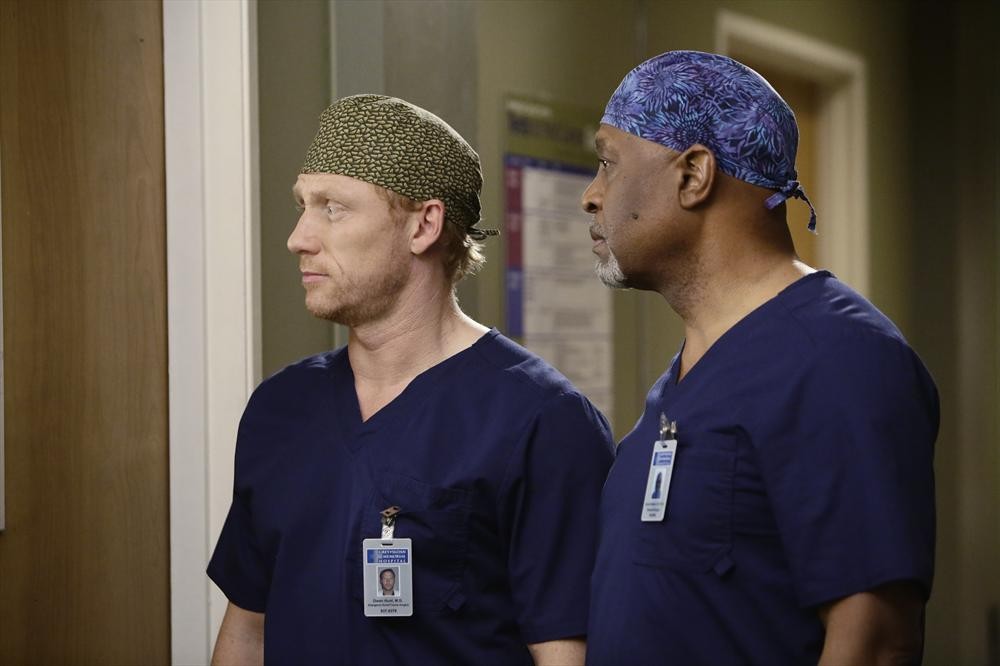 First Details on Grey’s Anatomy “Everything I Do, Nothing Seems to Turn Out Right”