Heads up Grimm fans! We’ve got a batch of images from the series’ May 8 episode.

Get your first look at and a synopsis for the episode below.

The manhunt continues for a vicious serial killer and Trubel makes her return in Grimm‘s upcoming “Headache.”

During their investigation of a grisly murder, Nick (David Giuntoli) and Hank (Russell Hornsby) get closer to uncovering the identity of the serial killer. Elsewhere, Wu’s (Reggie Lee) life is put in grave danger.

After having turned down Monroe (Silas Weir Mitchell) and Rosalee’s (Bree Turner) offer, Juliette (Bitsie Tulloch) solidifies a new alliance as she works to get her revenge. 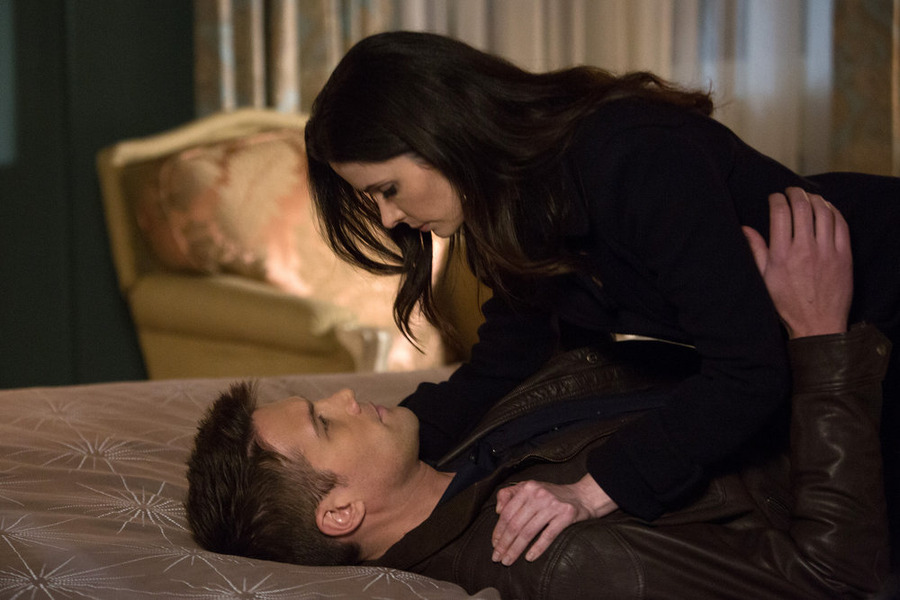 TV REVIEW: The Flash Kicks into High Gear With "The Trap"