by Jennifer Griffin
iZombie comes to the CW from Tuesday March 17. The new series stars Rose McIver as Liv, a newly turned zombie who, desperate to maintain her humanity, mustsnack on the brains of the dead who cross her path in the coroner’s office where she works. The catch is, every time Liv consumes a brain, she retains... Read More

iZombie comes to the CW from Tuesday March 17.

The new series stars Rose McIver as Liv, a newly turned zombie who, desperate to maintain her humanity, mustsnack on the brains of the dead who cross her path in the coroner’s office where she works.

The catch is, every time Liv consumes a brain, she retains a portion of the memories of that person – including their last moments and the manner of their death.

According to the CW, Liv suddenly begins to experience disturbing and often violent visions from the point of view of murder victims. Much to the surprise of Dr. Ravi and homicide detective Clive Babineaux, Liv often has detailed knowledge of crime scenes and motives that she can’t easily explain.

Now posing as a psychic, she works with Detective Babineaux to investigate these crimes and discover who is responsible.

It’s not the same as being alive again, but at least she can find purpose in her undead existence by helping Clive solve the murders of those who are indeed fully dead.

The series stars Rose McIver (“Masters of Sex,” “Once Upon a Time”) as Liv, Malcolm Goodwin (“Breakout Kings”) as Clive Babineaux, newcomer Rahul Kohli as Dr. Ravi Chakrabarti, Robert Buckley (“One Tree Hill”) as Major Lilywhite and David Anders (“Once Upon a Time,” “The Vampire Diaries”) as Blaine DeBeers.

We’ve got a gallery of new images to share from the pilot episode. 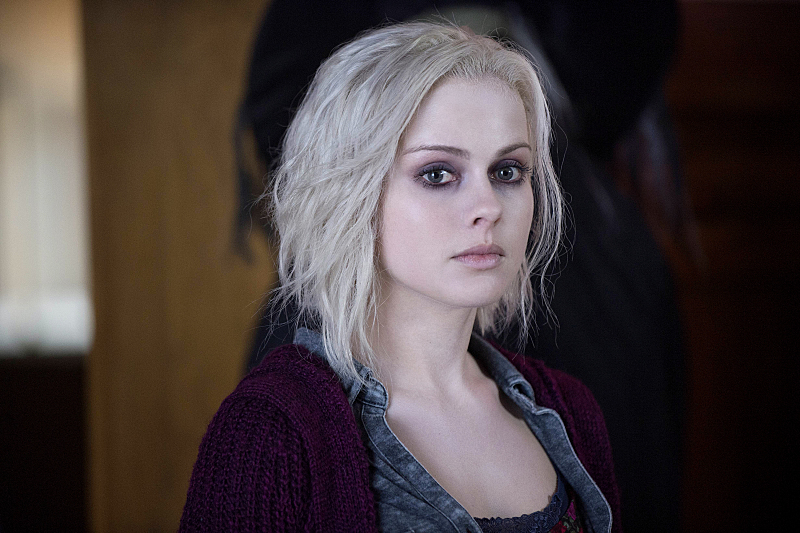