It looks like Dutch and John will finally get the upper hand where Khlyen is concerned in Killjoys upcoming August 14 episode.

The latest from Syfy for “Enemy Khlyen” teases that the team will finally turn the tables on the mysterious and ruthless Khlyen by using his own advanced technology to track him down.

The twist? Dutch bites off more than she can chew when she discovers the shocking truth behind his presence in the Quad, leaving her to wonder: was she ever really free?

We’ve got a collection of first look images from the episode in our gallery below. 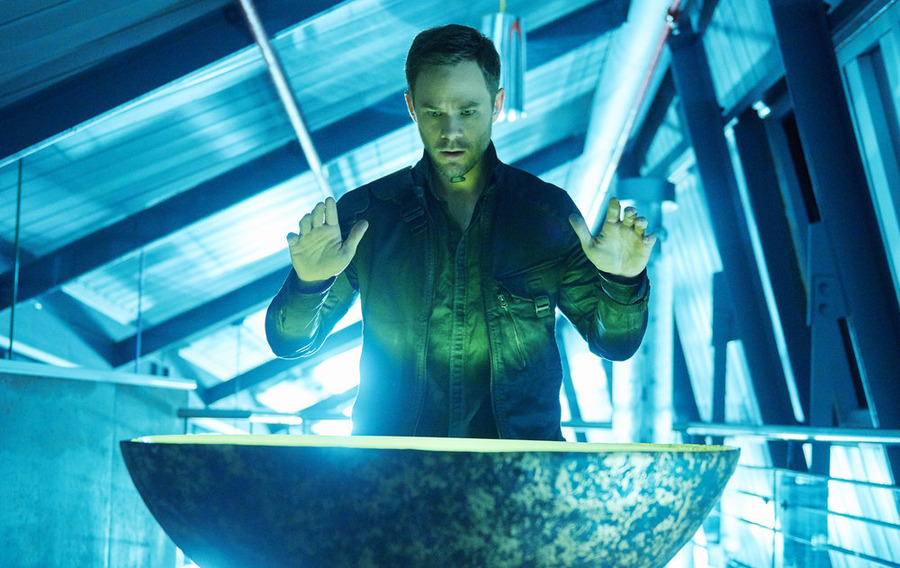