Loglines for the episode tease that in order to save someone he cares about, Elliott will be forced to hack a “badass drug dealer” named Vera out of jail.

Meanwhile, Tyrell’s “game” gets crazy, and Angela digs deeper into her mother’s death.

The series follows Elliot (Rami Malek), a young programmer, who works as a cyber-security engineer by day and as a vigilante hacker by night.

Elliot finds himself at a crossroad when the mysterious leader of an underground hacker group (Christian Slater) recruits him to destroy the firm he is paid to protect.

Compelled by his personal beliefs, Elliot struggles to resist the chance to take down the multinational CEOs he believes are running (and ruining) the world. 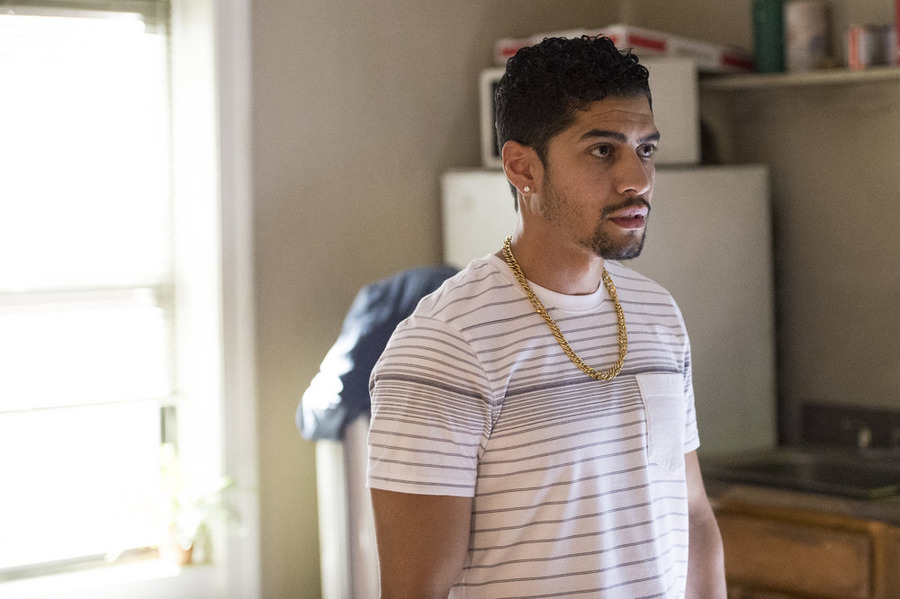