ABC has released over 36 new images from Once Upon a Time’s two hour finale, airing May 10.
According to the Netowrk, “Operation Mongoose, parts 1 and 2” will see the Author proving to be a formidable wild card, who forges an alliance with Gold.

Emma, her parents, Hook and Regina scramble to stop them, but when Gold and the Author turn the tables on heroes and villains alike, the prospect of any happy outcome appears worlds away.

Henry discovers he has big shoes to fill as he steps up to save his family before the story’s final page is turned.

It’s a race to the finish, and everything culminates with a shocking twist that will leave the residents of Storybrooke reeling.

It certainly seems that the tables have been turned on our heroes. Has the past been re-written? Is Robin about to marry Zelena? Has the Evil Queen ever existed? Is Henry about to become the next author?

So many questions. So many photos to ponder.

Catch it all below. 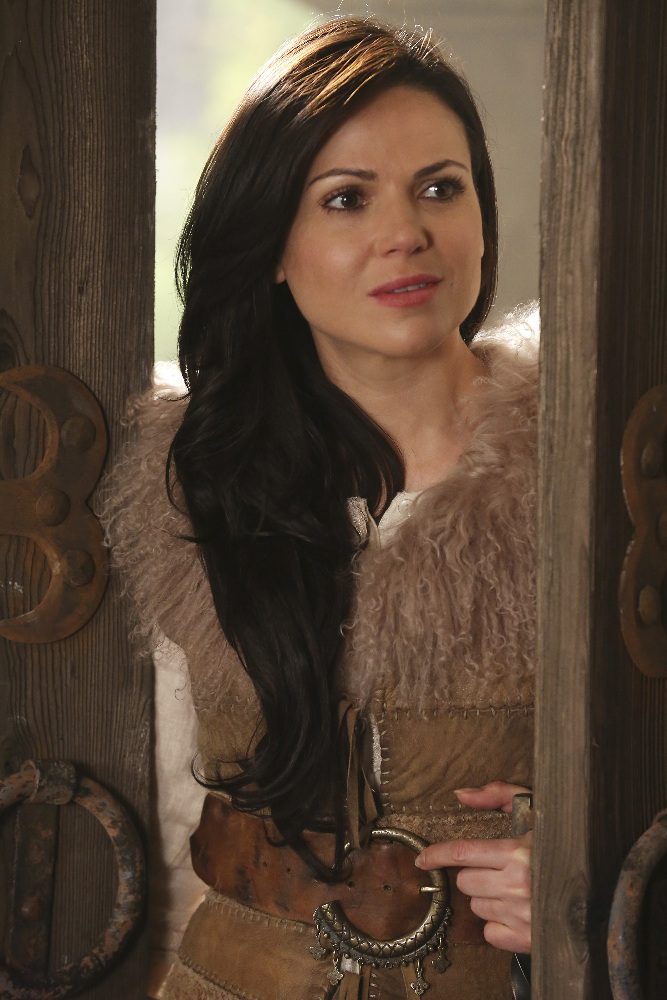 ONCE UPON A TIME - "Operation Mongoose, Part 1 and Part 2" (ABC/Jack Rowand)LANA PARRILLA

IMAGES: Bones Season 10 Episode 19 "The Murder in the Middle East"