Reese finds himself protecting a street-smart grifter whose plans to steal cash from a medical marijuana dispensary are thwarted by one of her many enemies in Person of Interest’s February 24 episode.

“Blunt” guest stars Annie Ilonzeh as Harper, the team’s POI. Fans may also be interested to note the return of Dominic (Winston Duke) in an episode that promises to up the ante.

Our gallery of first look images from the episode follows below. 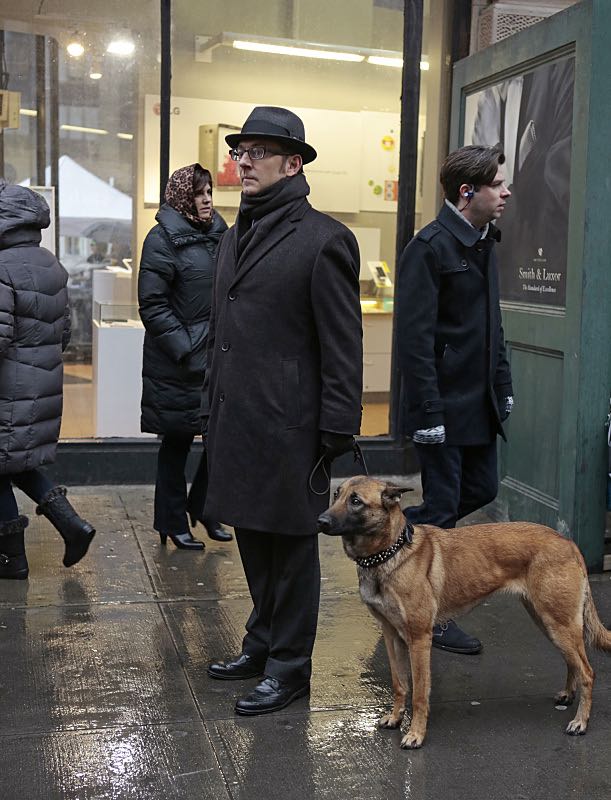 TV REVIEW: Secrets Are Unveiled in “The Great Pretender”