Hey PLLs, we’ve got a collection of images to share from the show’s Feb. 17 episode.

Catch our gallery following the official synopsis for “Pretty Isn’t the Point” below.

Determined to get college tuition money without the help of others, Hanna pushes forward with her quest to win the local beauty pageant and hires a pageant coach to ensure her win.

Quickly learning that you have to be more than a pretty face to win the grand prize, Hanna turns to Emily for help.

Meanwhile, Spencer decides to help Jonny on a less than legal adventure. 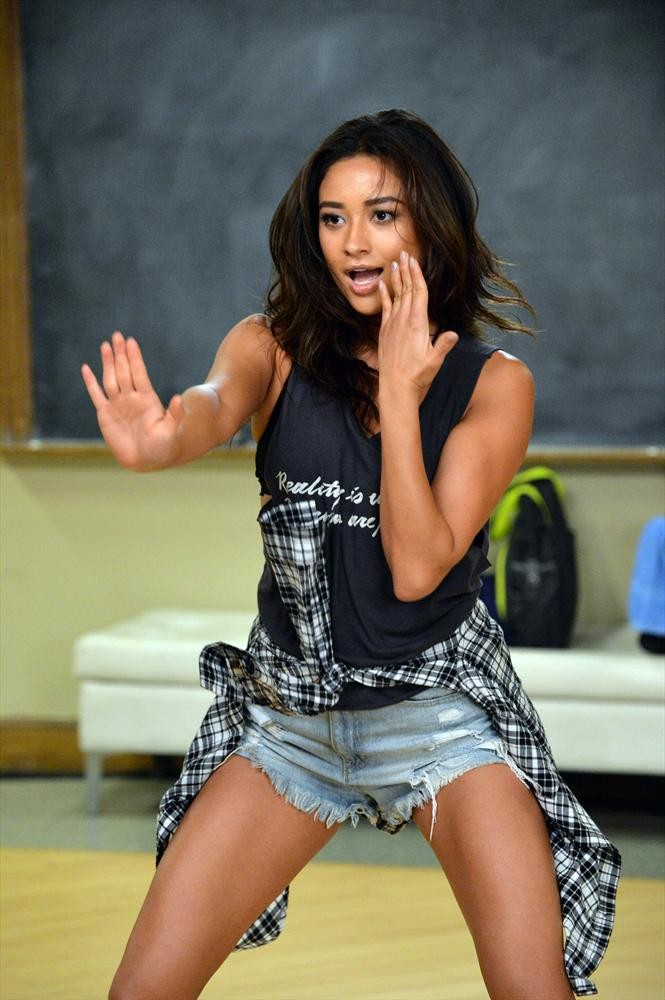