With Rowan back in town, the stakes are at an all-time high for the team trying to take down B613 in Scandal‘s April 16 installment, “I’m Just a Bill.”

Meanwhile, Olivia gets a call that the mayor’s wife has been murdered and is asked to take on the case.

And back in the White House, Fitz needs help getting a very important bill to pass, but when he looks to the VP for support, she proves that she’s not an easy pushover like everyone once thought.

We’ve got a collection of first look images from “I’m Just a Bill” below. 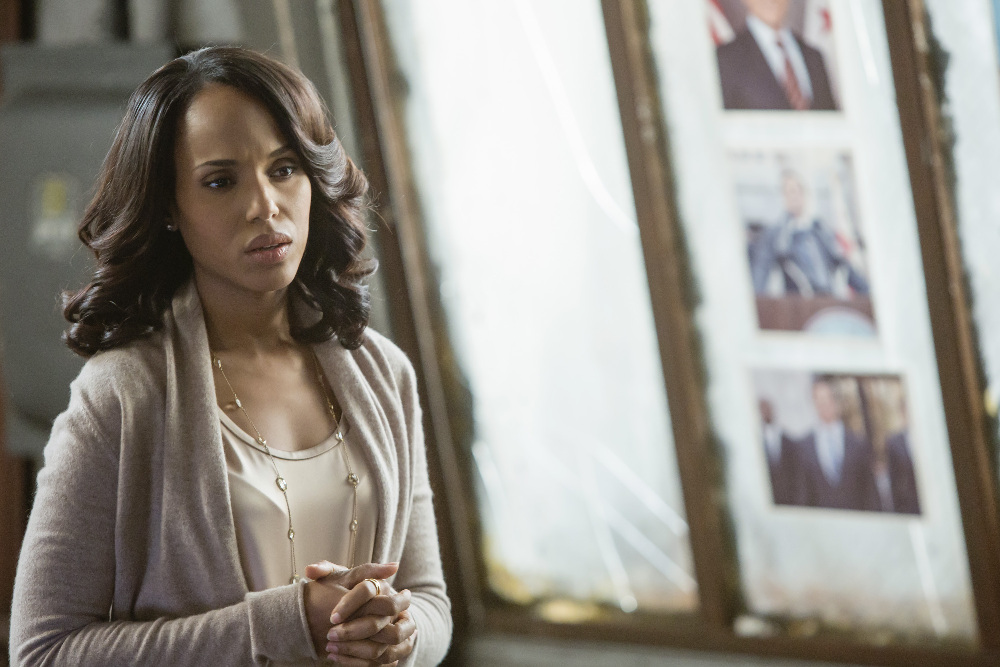