by Jennifer Griffin
Revenge fans know that every 13th episode or so, the show rolls like a finale-like instalment that effectively clears the decks – and often the pieces – for what’s to come in the remainder of the season. It looks like Jan. 18th’s “Abduction” is just such an episode. When we last checked in on Emily... Read More

Revenge fans know that every 13th episode or so, the show rolls like a finale-like instalment that effectively clears the decks – and often the pieces – for what’s to come in the remainder of the season.

It looks like Jan. 18th’s “Abduction” is just such an episode.

When we last checked in on Emily and David, the elder Clarke had temporarily shelved his plan to murder Victoria as the final step in his own personal revegenda.

Now it seems that plan is back on the table, but this time it’s Malcolm Black with the murderous intentions.

In “Abduction” Emily and Victoria are thrown together in a fight for survival, following their kidnapping at the hands of Black, and must, according to the latest from the Network “set aside their grudge in order to survive.”

Meanwhile, Jack and David race against the clock to save them before Malcolm has his way, or they kill each other!

Better hurry up, boys. That clock is ticking.

“Abduction” was written by Christopher Fife and directed by John Scott.

Catch our gallery of first look images from the episode below. 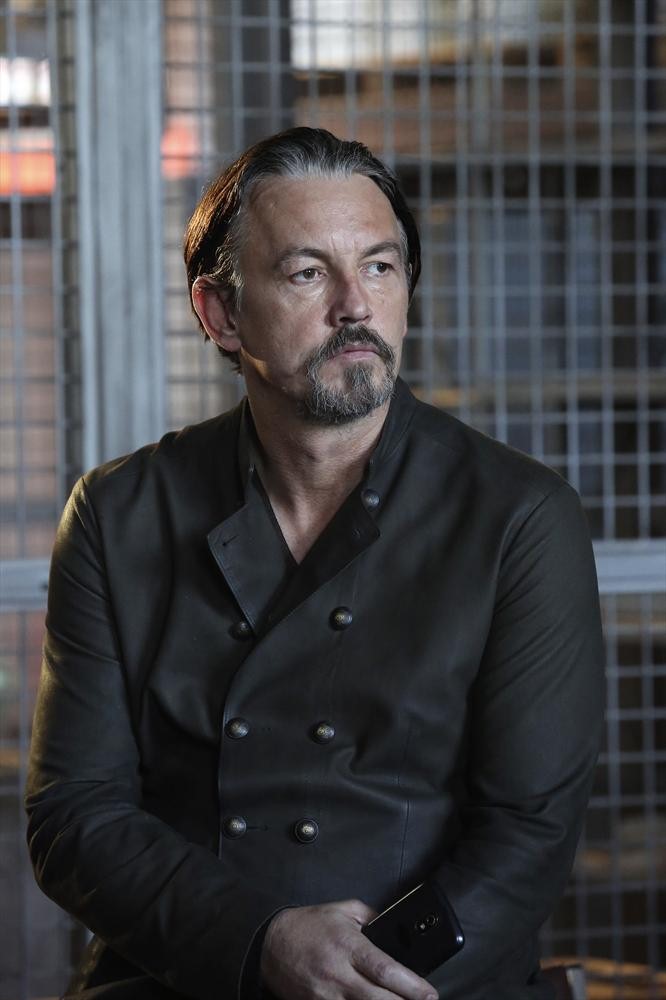 TV REVIEW: Revenge Brings Down the House in “Burn”