The evidence is mounting against Liz (Megan Boone) in The Blacklist’s March 19 episode, and it looks like the only person who may be able to exonerate her of the DC Harbourmaster’s murder is Tom Keen.

The only thing is, time is running out and Tom has vanished on a covert mission in Europe.

Liz’ plight sends Reddington (James Spader) and Ressler (Diego Klattenhoff) into high gear as they work to find and return Tom to the US before it’s too late.

We’ve got some first look images from the episode to share below. Tom have you been working out? 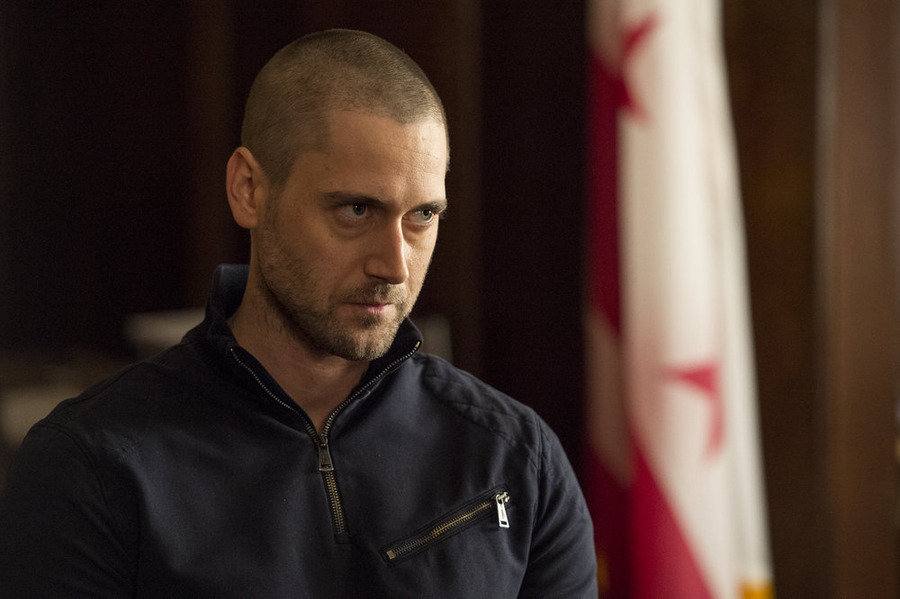