Game of Thrones fans lucky enough to see the show in IMAX theaters this week were treated to a first look at season 5, as a new promo trailer for the upcoming season was rolled out with the 2 episodes shown in selected theaters across the US.

If you haven’t seen it yet, don’t despair. HBO has given ScreenSpy the clip, along 18 new photos from the upcoming season.

There’s so much to get excited about here.

New cast this season include Alexander Siddig and Jonathan Pryce. David Benioff and D.B. Weiss created the series and serve as executive producers.

Catch the trailer and images below. 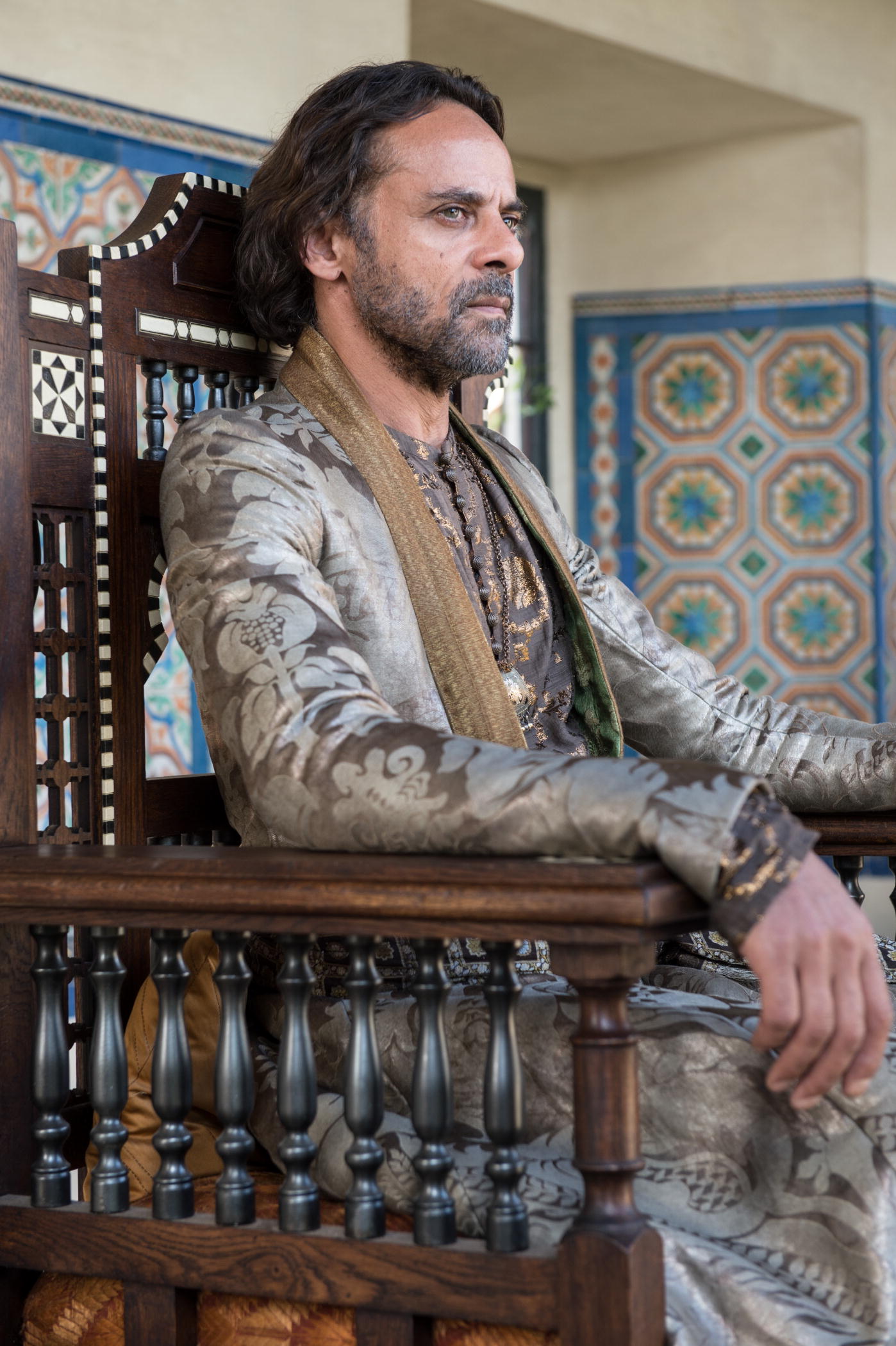