An exec from a rival company covertly offers valuable secrets, so Ben, Elizabeth, and Julian plan a defection; Laura responds to a domestic betrayal; in the past, Aaron and Elena meet again. 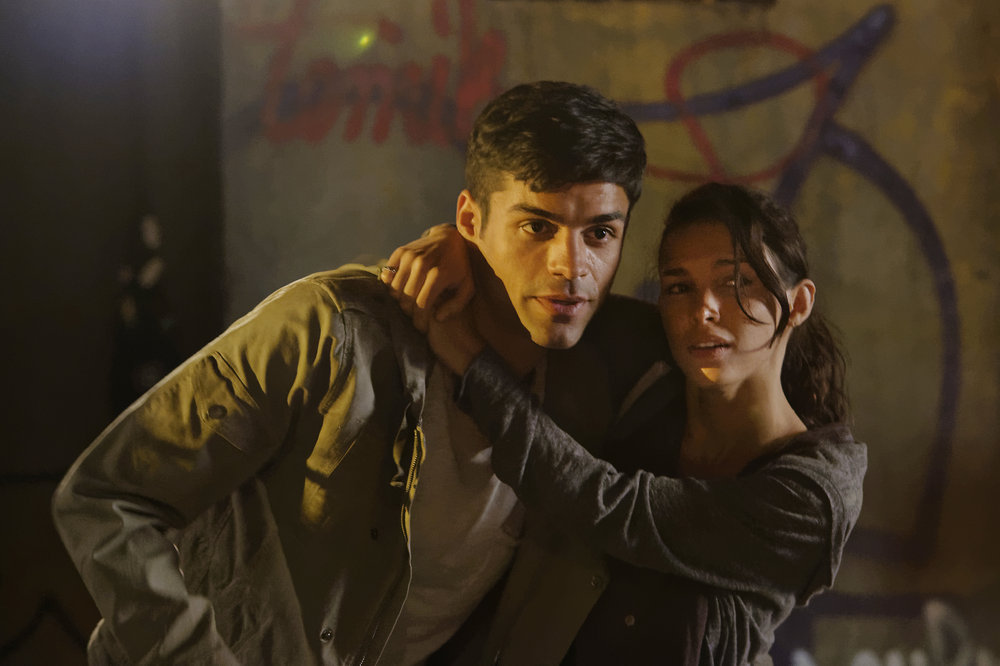