by The Screen Spy Team
Iron Fist Teases Season Two at Comic Con By Pauline Perenack Iron Fist made a return to Comic Con in San Diego this year, and seemed determined to show that it has stepped up its game for season two. As such, Executive Producer Jeph Loeb moderated the panel with his usual flair, on this occasion... Read More

Iron Fist made a return to Comic Con in San Diego this year, and seemed determined to show that it has stepped up its game for season two.

As such, Executive Producer Jeph Loeb moderated the panel with his usual flair, on this occasion bursting onstage in martial arts gear to rev up the crowd. He also came armed with multiple clips, making the one hour panel fly by, and made sure everyone in the audience was ready and excited for the premiere of season two, which he made sure the crowd knew, by chanting “September 7 on Netflix” several times.

He also talked about some changes coming in the new season, including a new showrunner and fight choreographer, as well as a very intriguing new addition to the cast. As such, here are some insights picked up during the panel:

Overall, the new season of Iron Fist looks to be much better than the previous season, and people streaming out of Ballroom 20 all seemed to have the same opinion. It looks as though Iron Fist might soon be getting the same level of cheers in the room that Daredevil currently does. 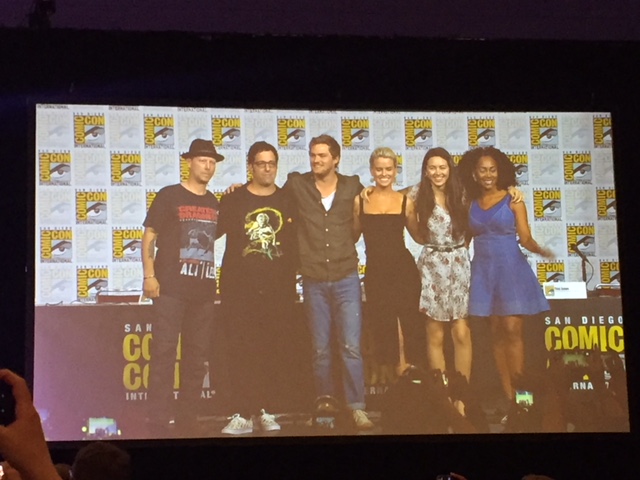