Krysten Ritter’s Jessica Jones is officially back in this new trailer for the show’s upcoming second season.

The explosive trailer teases Jessica’s backstory as she attempts to understand and come to terms with how she gained her super powers.

Meanwhile, there’s a new big bad in town, and a competitor wants to ‘absorb’ Jessica’s business into his own.

And is that really Kilgrave (David Tennant) with the slow hand clap at the end, as impossible as that should be?

We can’t wait to find out.

New York City private investigator Jessica Jones (Krysten Ritter) is beginning to put her life back together after murdering her tormenter, Kilgrave. Now known throughout the city as a super-powered killer, a new case makes her reluctantly confront who she really is while digging deeper into her past to explore the reasons why. 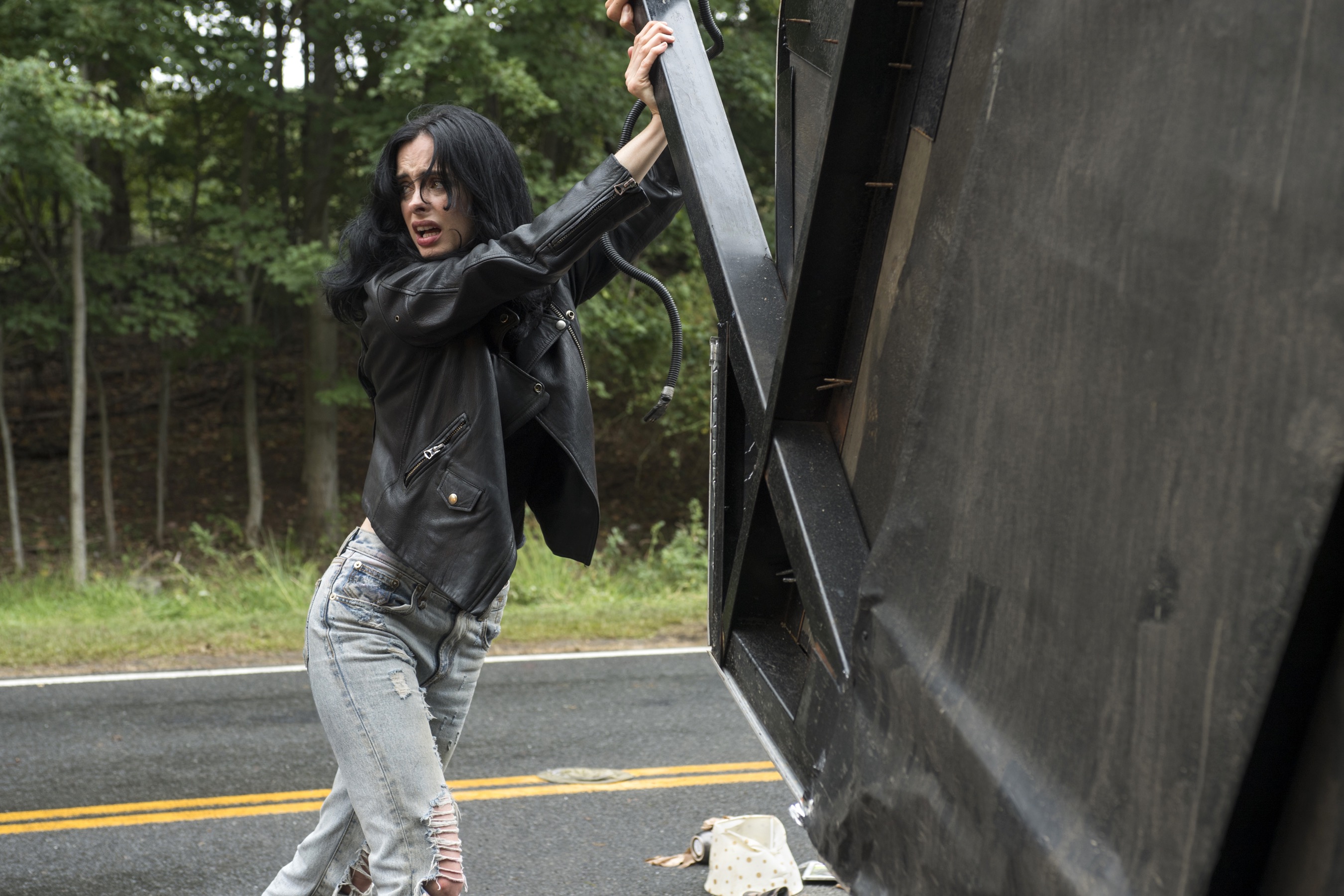