As Krypton heads into its second season on Syfy, the cast descended upon Comic Con for their first real panel, and filled the Indigo Ballroom to capacity. While they had a panel last year, this was the first time they could actually talk about what happened on their show (it’s not just a prequel to Superman), and what to expect coming up.

While the highlight of the panel was the cast giving a small boy a signed baseball hat, and Superman cape, there were definitely a lot of pieces of information given that the audience was excited about.

Sounds like Season 2 is going to be just as exciting as Season 1. 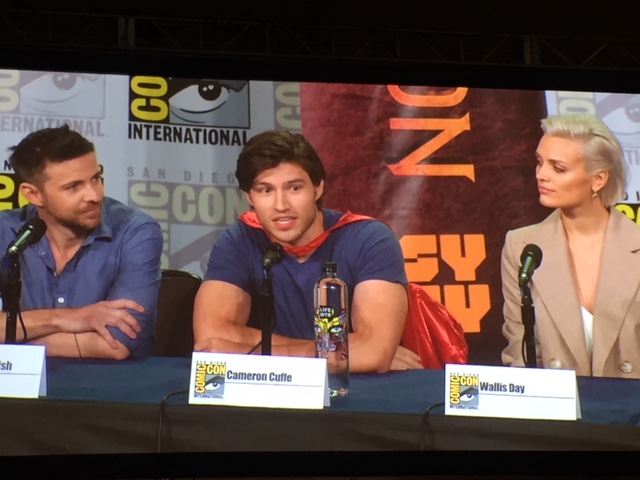 THE GIFTED Draws a Huge Crowd at Comic Con