by Jennifer Griffin
LETHAL WEAPON “DANCING IN SEPTEMBER” WRINKLED WITH BURDEN Guest Star Hilarie Burton Returns; Guest Star Michelle Hurd Debuts as Gina Santos    Episode 2×02 “Dancing in September” — Riggs and Murtaugh respond to the death of a plastic surgeon, drawing them into a case involving an illegal drug ring run out of a wellness... Read More

Episode 2×02 “Dancing in September” — Riggs and Murtaugh respond to the death of a plastic surgeon, drawing them into a case involving an illegal drug ring run out of a wellness clinic.

Things heat up when Palmer (guest star Hilarie Burton) from the DEA and Riggs compete to solve the case first.

Meanwhile, Trish and Murtaugh face the emotional challenges of sending their first son, RJ, off to college. 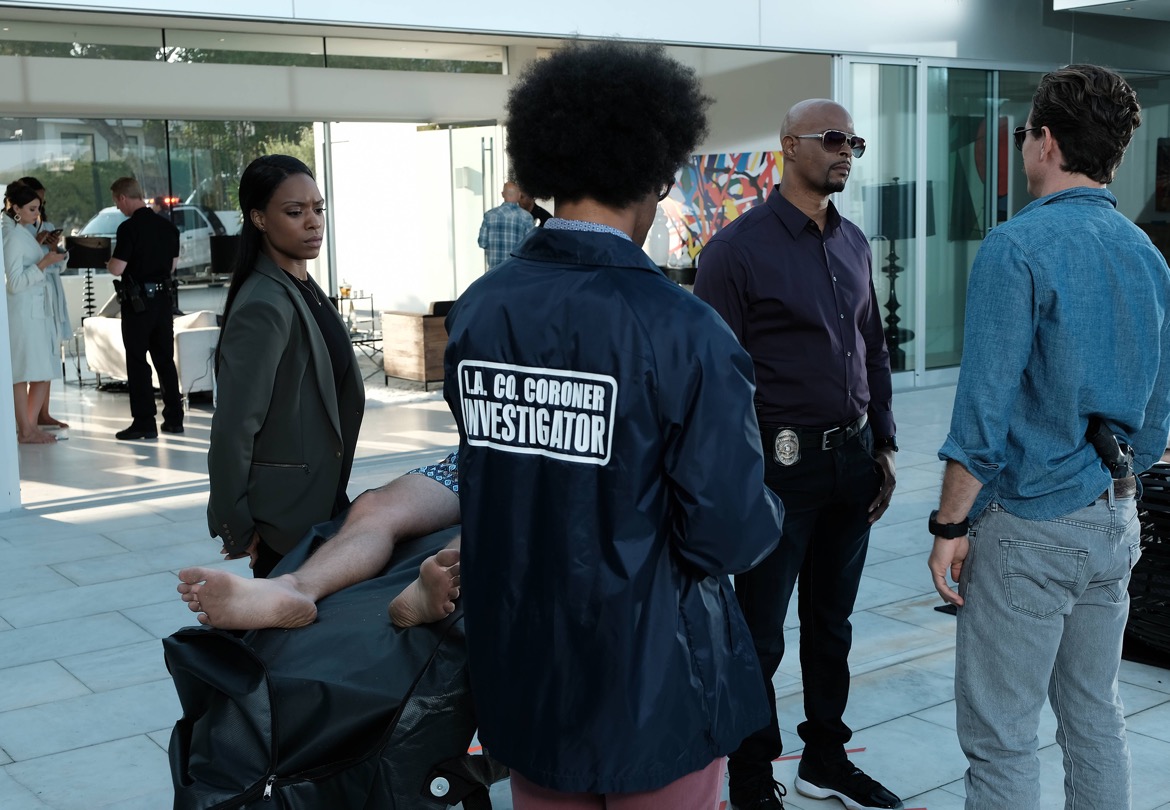