by Jennifer Griffin
LETHAL WEAPON “RUTHLESS”   MURTAUGH AND RIGGS DODGE A BULLET   Swoosie Kurtz Guest-Stars as “Ruthie”   Episode 2.16 “Ruthless” — After the city’s gun buy-back program is robbed, the team is on a hunt for those responsible. Meanwhile, Murtaugh walks on thin ice with Trish, Riggs finds an unlikely friend in Ruthie (guest star... Read More 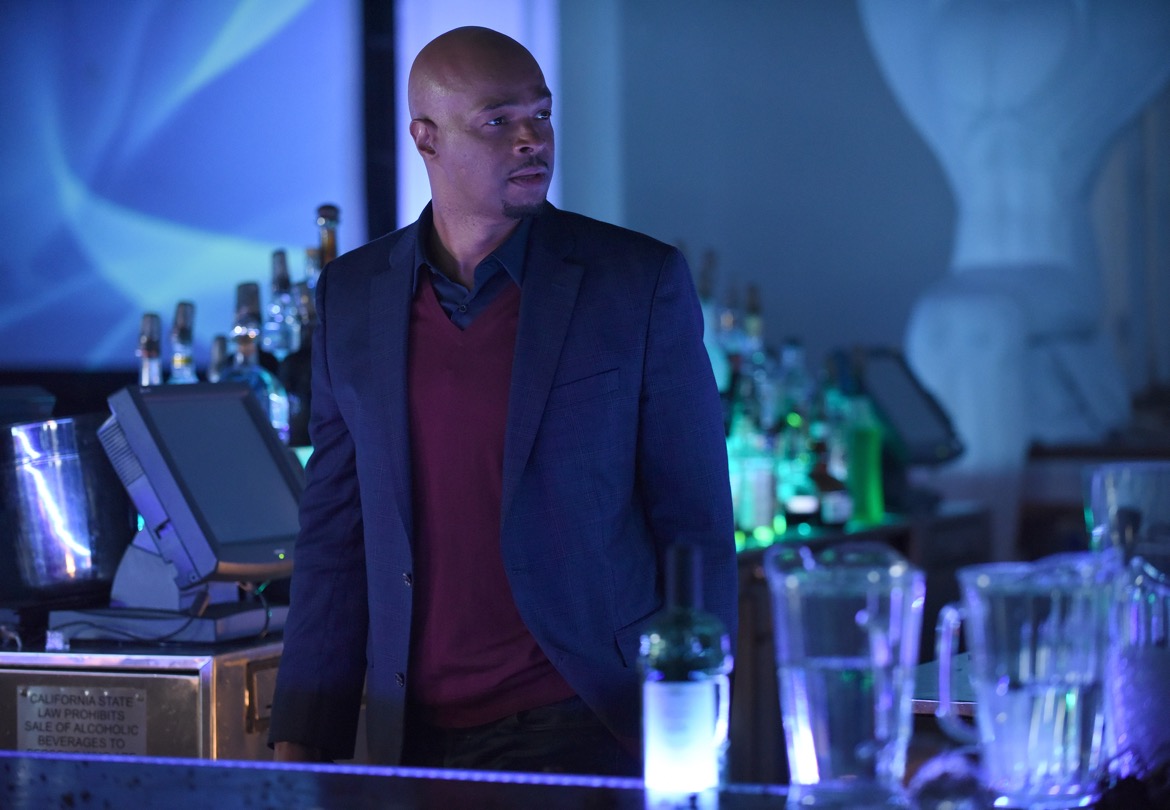