RELATIONSHIPS ARE UNDER CONSTRUCTION

Episode 2×17 “The Odd Couple” — After the fatal end to an argument on a construction site, the squad works to untangle facts about the incident.

Meanwhile, Riggs struggles to rekindle his relationship with Molly, Trish’s job is on the line as she tries to close a big deal at work, and Murtaugh gets one last chance to make it right at home. 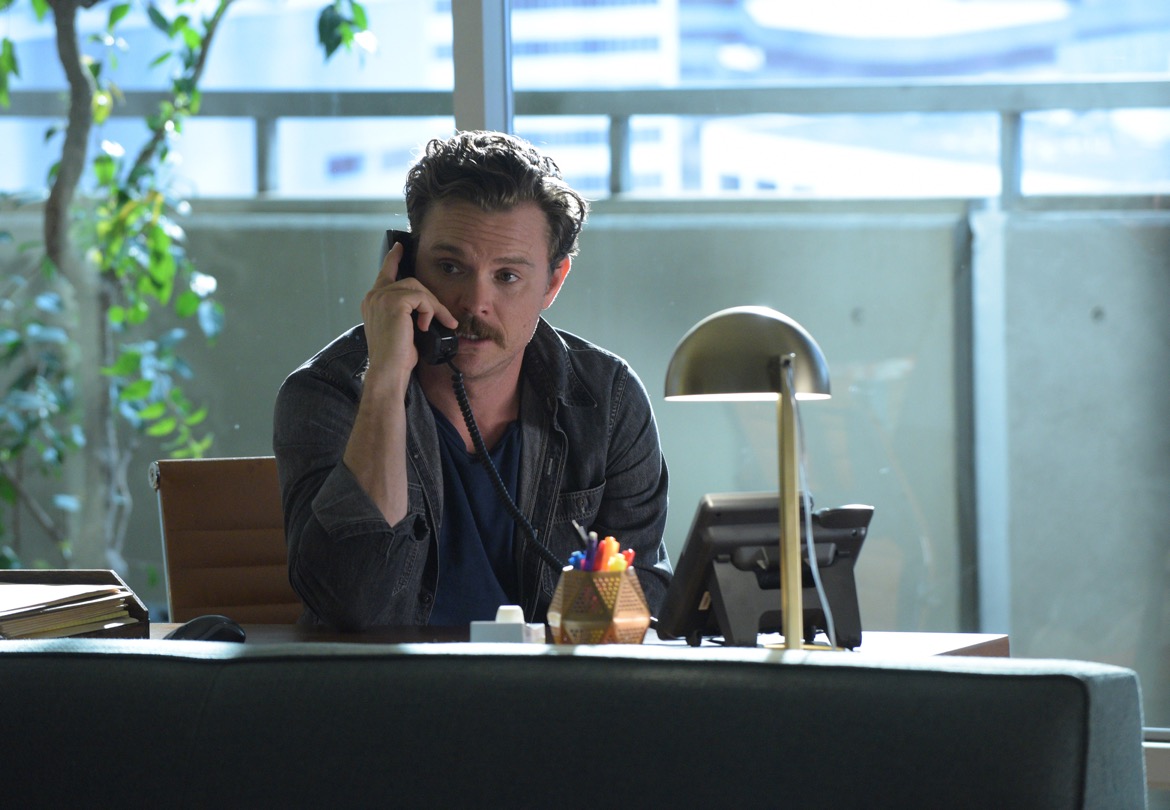