by Jennifer Griffin
LETHAL WEAPON SEASON 2   ROBBED OF A FATHER   Episode 2.04 “Flight Risk” — Murtaugh and Riggs respond to a robbery that took place 20,000 feet in the air. The investigation turns into an ongoing hunt for an unreliable father, with his daughter being their main witness. Meanwhile, Murtaugh faces hostility from his own... Read More 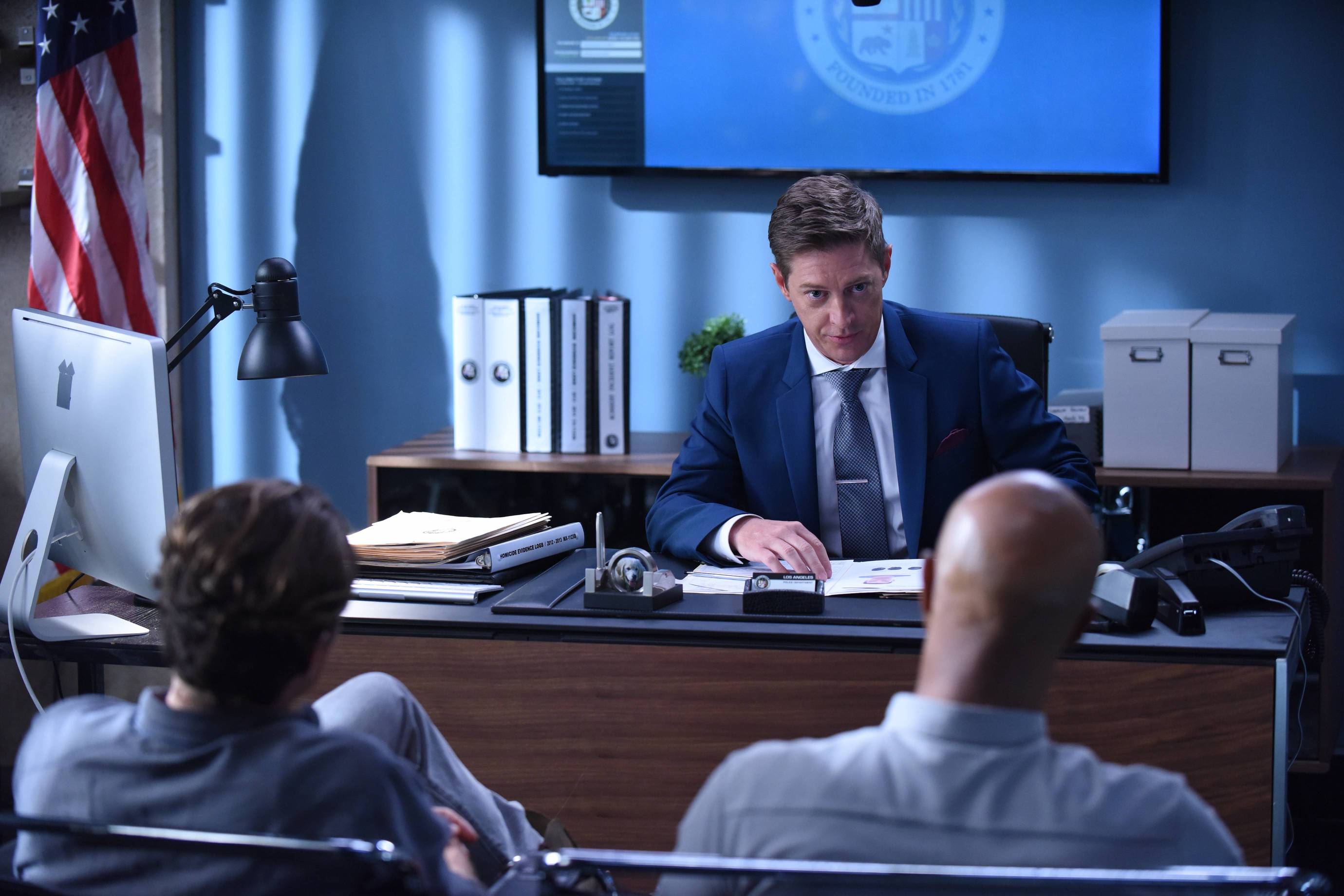