RISKY BETS AT THE RACETRACK

Episode 2×05 “Let it Ride” — Murtaugh and Riggs investigate a death that occurs moments before the victim’s bet wins a horse race.

Meanwhile, Murtaugh updates his will, while Riggs struggles to come to terms with his past. 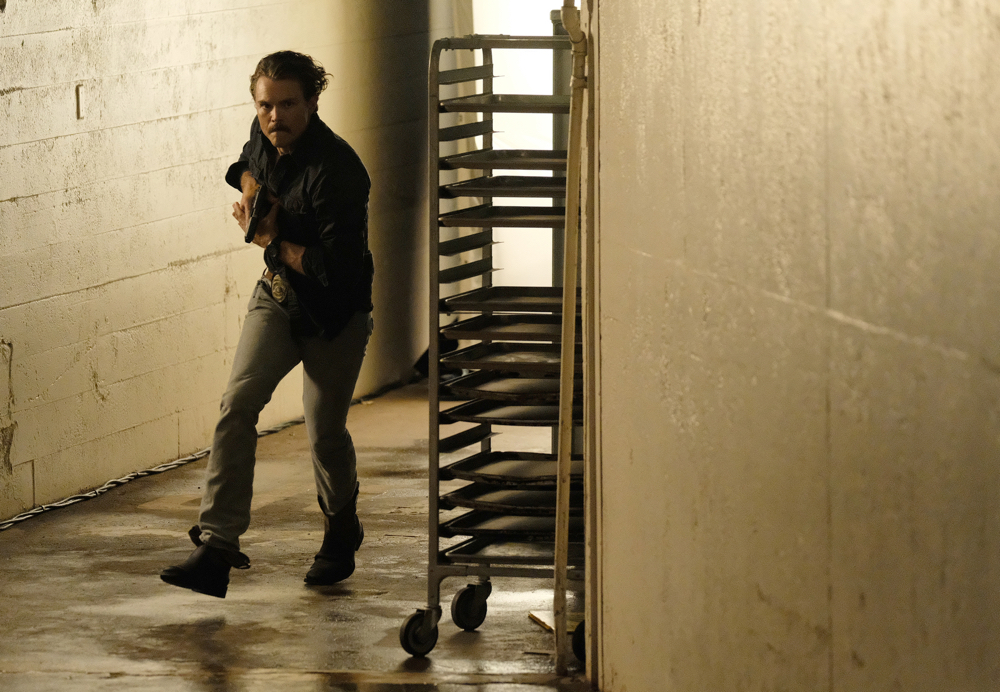 THIS IS US Photos: Trick-or-Treating Goes Awry for Jack and Rebecca in “The 20’s”
Previous Post
THE FLASH “Elongated Journey into Night” Review