Oh dear, Lucifer is definitely starting to struggle with his infatuation with Chloe.

So much so that February 15th’s episode will see him making a bold move, deciding he must seduce her in order to lose her hold over him.

We don’t know about you, but we’re pretty sure Chloe will be having none of it. Remember how the premiere saw Mr. Morningstar trying repeatedly — and failing — to get inside Chloe’s head?

We’re guessing his new moves will yield much the same result.

And Amenadiel will confront Maze about his concerns about Lucifer. (You say concerns. We say obsession).

Newly released photos from the instalment follow in our gallery below. 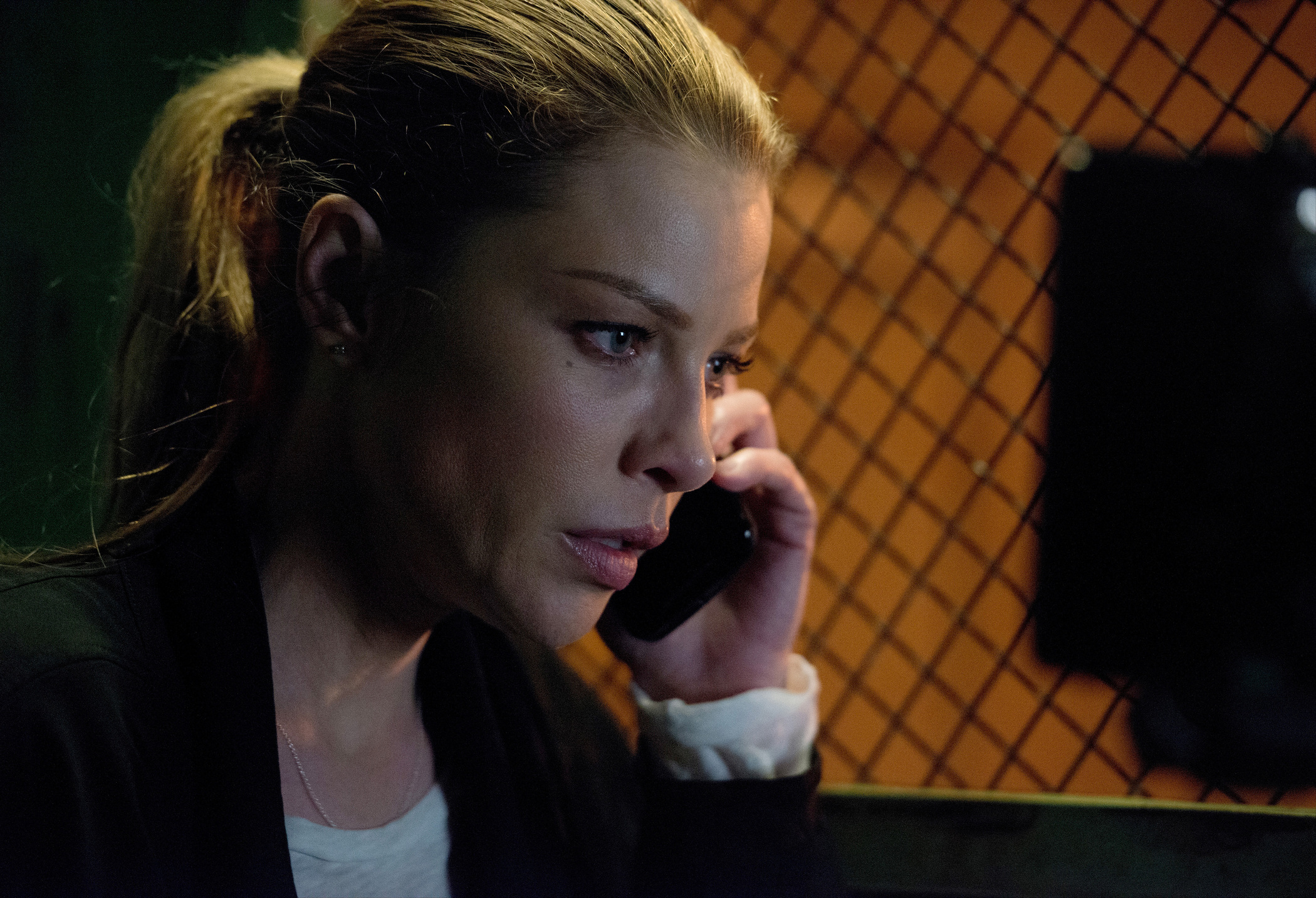 LUCIFER Scoop: “Vegas With Some Radish”

LUCIFER Winter Finale Scoop: Lucifer Offers to Go to Hell and Back to Save Chloe