Lucifer is still mad over the loss of his special container on the show’s upcoming “Wingman” episode.

FOX teases that in an attempt to find the contents of his stolen container, Lucifer will enlist the help of an unlikely ally.

And if the title alone doesn’t give it away, these first look photos in our gallery will surely throw a huge hint about just who will be helping Hell’s prodigal son with his latest crisis.

Meanwhile, we hear Chloe will digs deeper into the Palmetto case, uncovering a lead that might finally expose the truth. 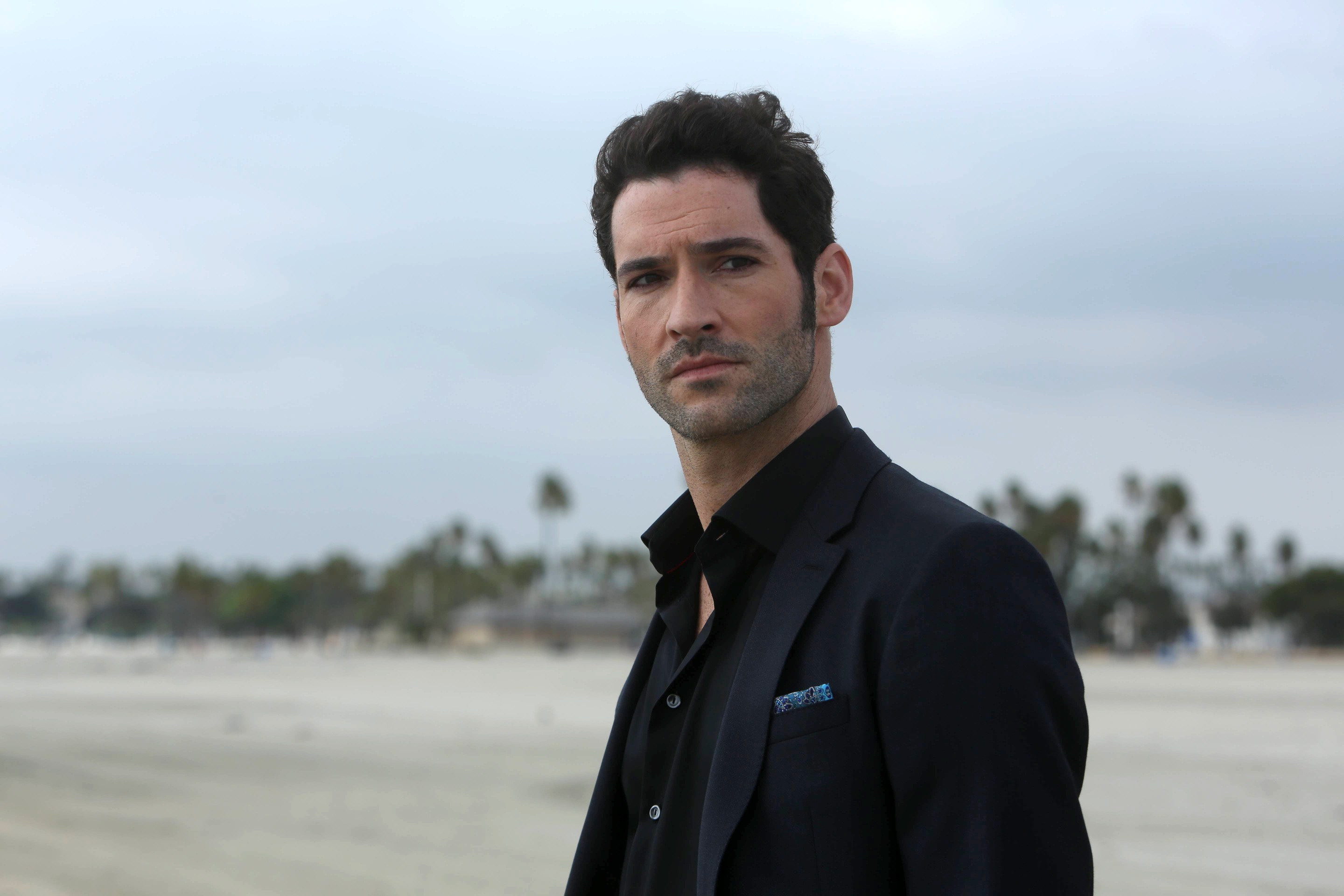