LUCIFER MAY HAVE FOUND HIS FATHER

After realizing that this man could actually be his father, Lucifer struggles with his feelings towards him and tries to find the truth, all while trying to discover who the real killer is. 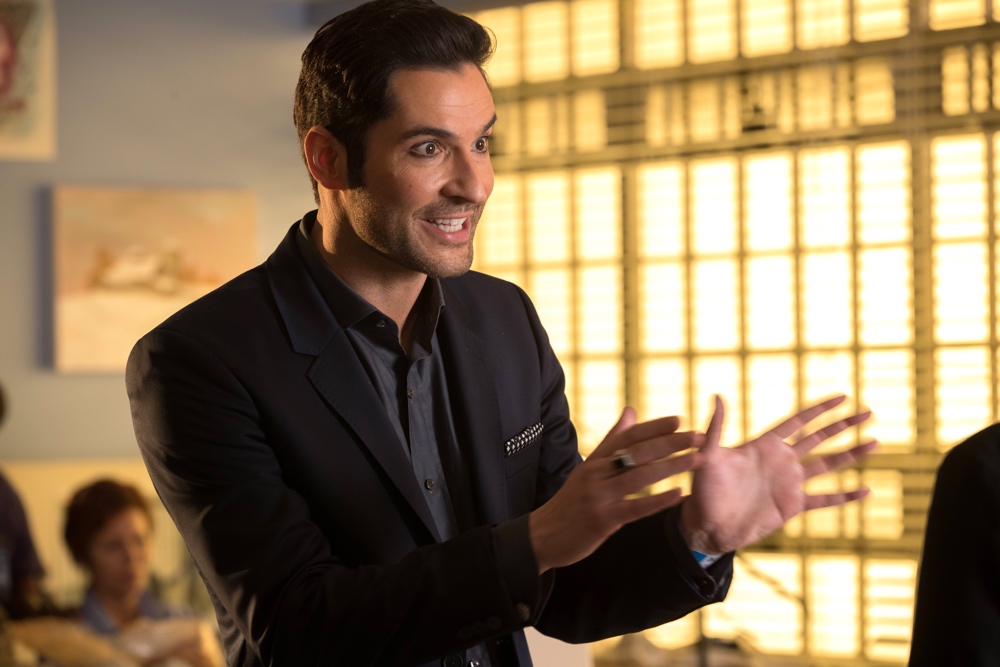