Lucifer and Chloe investigate a gruesome murder after a video of the crime surfaces on social media.

When a second video appears, they realize they have a serial killer on their hands.

Also, Amenadiel, struggling with his loss of power, has an appointment with Linda. 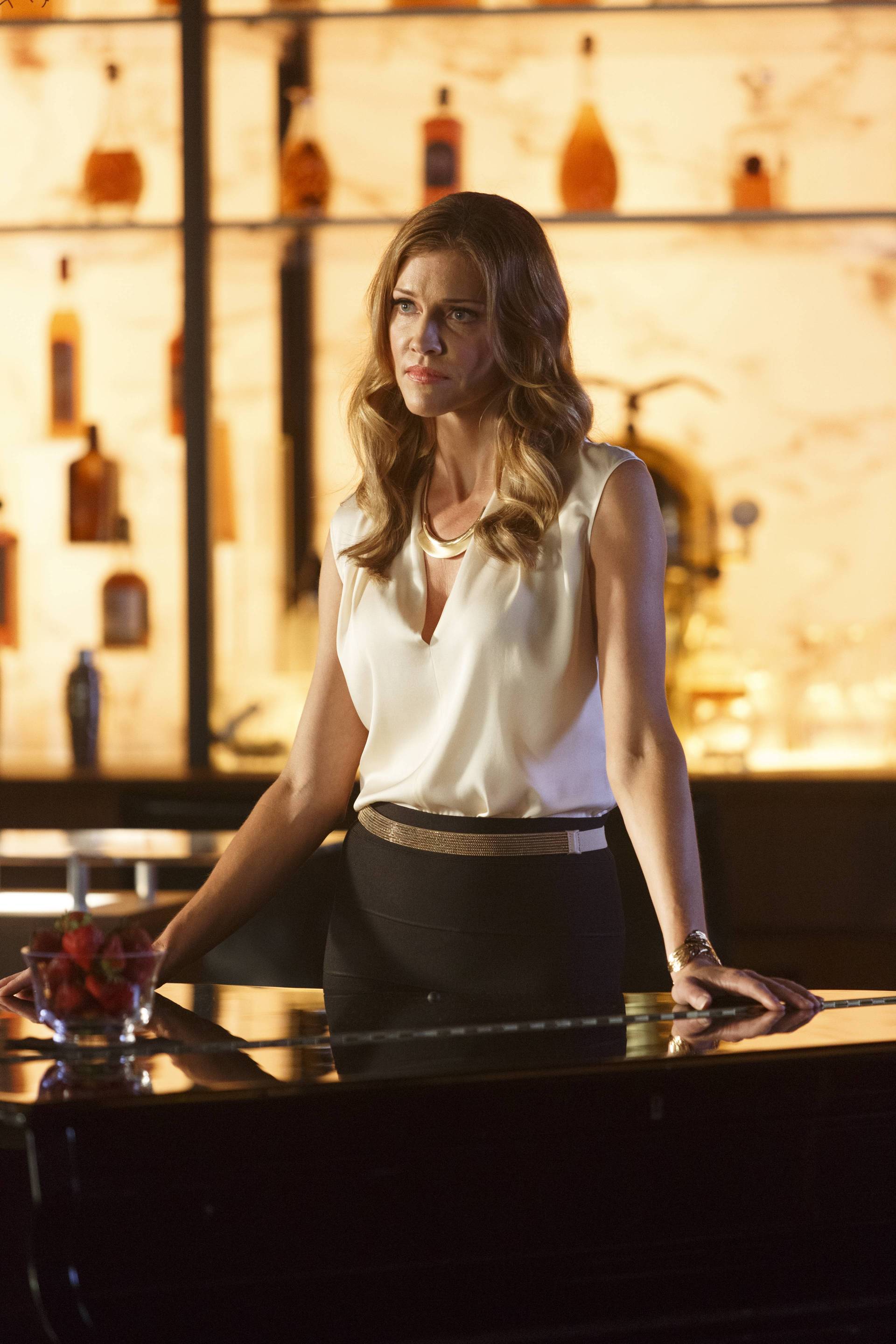