“Quid Pro Ho” — Charlotte is determined to get Lucifer to leave Earth by turning Chloe against him. 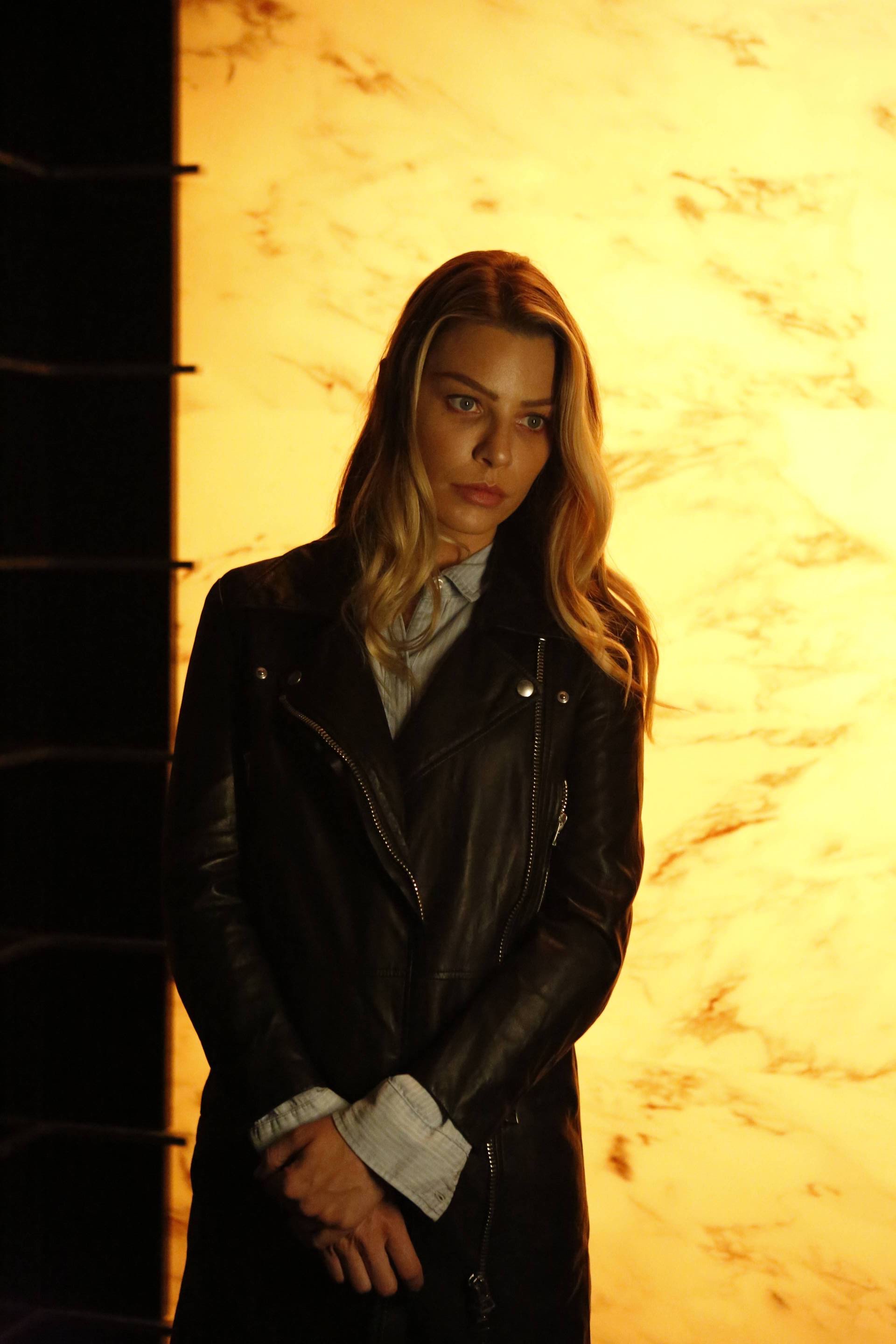